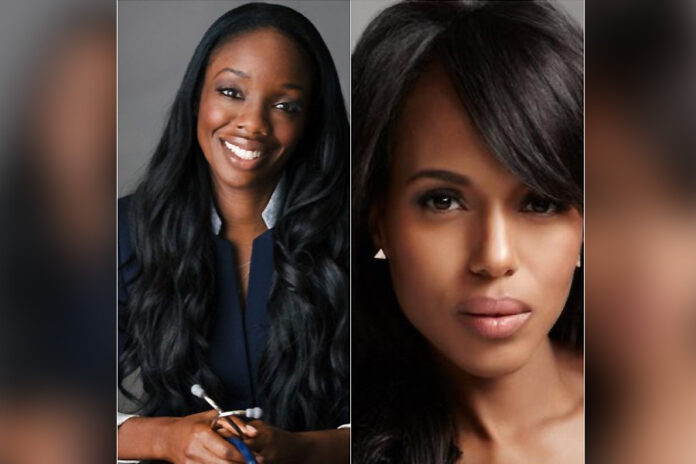 California is beginning to show progress in flattening the curve, thanks to shelter in place orders placed by cities and counties.

According Dr. Deborah Birx, a member of the White House coronavirus task force, California and Washington state “remain steady at an 8 percent rate” of new positive COVID-19 test results. This is remarkably low compared to hot spots like New York and New Jersey, each of which have a 35 percent rate of positive tests.

At Gov. Newsom’s press conferences last week, he emphasized the fact that many health officials say that the worst is yet to come in terms of COVID-19 cases, and that continuing the shelter-in-place effort is paramount to slow the spread of the deadly disease.

Several celebrities have joined the governor’s public awareness campaign, creating Public Service Announcements (PSAs) to ask their fans and followers across California to consider the health of others, cancel outdoor plans and limit social contact.

However, social media is a mixed bag. Among helpful announcements and interviews, videos and livestreams of hard-headed people flouting the governor’s social distancing orders frequently pop up. A growing trend here in California and around the county is “pandemic parties.” More and more, people are calling the police to break up gatherings of more than ten people. On March 28, in the Hyde Park neighborhood of Los Angeles, police dispersed more than 30 people attending a one-year-old’s birthday party.

Among Californians following CDC guidelines, people are sharing what they’re doing to make the most of social isolation and beat the onset of cabin fever. At-home cooking and workout videos abound, as well as games and cocktail recipes that can be done while video-chatting.

Both the pleas to stay inside and things to do at-home in quarantine can be found under a popular hashtag: #StayAtHome.