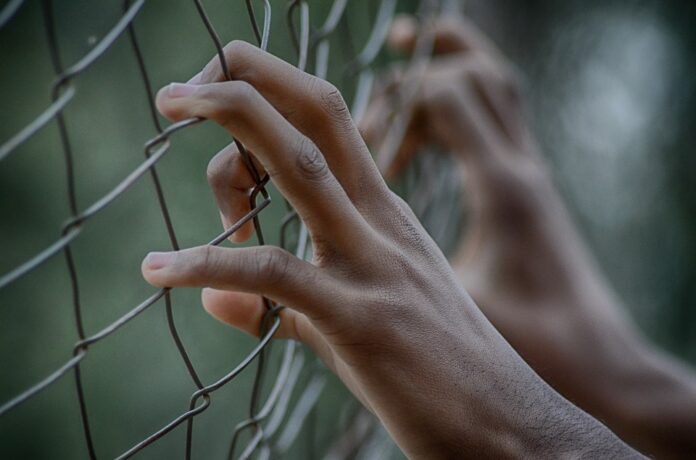 From fighting the state’s homelessness crisis to supporting low-performing schools and cutting taxes on small businesses, Gov. Gavin Newsom made a number of bold proposals in his budget for the 2020-21 fiscal year.

One of the plans that stood out is the state’s effort to rethink incarceration.

Last year, California began investing billions of dollars in programs to help those affected by the unequal policies of the War on Drugs to help – many of them formerly incarcerated – get back on their feet and reintegrate into their communities.

This year, the governor announced he wants to shut down for-profit private contract prisons in the state.

He also wants to transform prisons for youth offenders (25 years and younger), turning them into “campus style” learning environments with mentors, innovative technology and academic partnerships with local colleges.

“California is doing more than ever to tackle these challenges and this budget builds on that work with new investments and ideas to take on these longstanding issues,” Gov. Newsom said.

Although the state still has to draw up, or finalize in some cases, plans to implement the proposals the governor is making, some lawmakers have begun to give the policies high marks already.

“Gov. Newsom released a comprehensive budget proposal that will benefit Californians statewide and locally. It’s a good start and I look forward to the transformative changes that the Governor wants to set in motion,” said Assemblymember Mike A. Gipson (D-Carson).