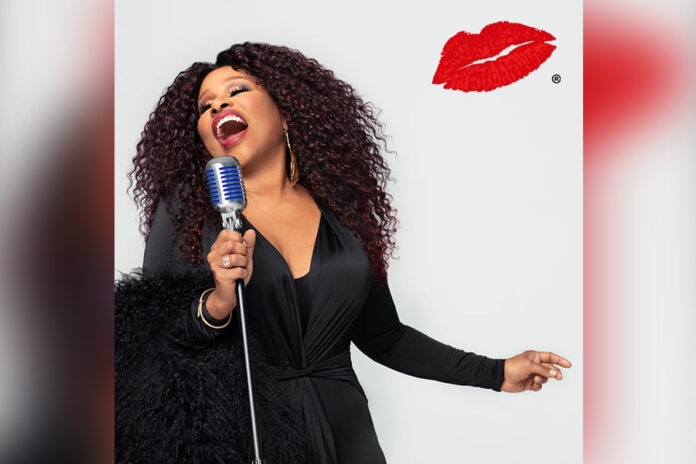 The icon, who has 22 albums and 10 number 1 songs, will celebrate the Black Press of America by headlining the summer soiree with a mini concert on Friday, June 25.
The virtual convention, runs through Saturday, June 26. It is free and includes Chaka Khan’s performance.

The songstress also will receive an NNPA Legacy Award to recognize her legacy and global humanitarian efforts.

“It is a great privilege to welcome the legendary Chaka Khan to the NNPA’s annual convention,” stated Dr. Benjamin F. Chavis, Jr., the president and CEO of the NNPA, which represents the hundreds of newspapers and media companies that comprise the Black Press of America.

“She has the rare ability to sing in seven music genres, including R&B, pop, rock, gospel, country, world music, and classical,” editors of her website wrote.

Affectionately known worldwide as Chaka, she is revered by millions of fans and her peers for her timeless, classic, and unmatched signature music style and ability.

The late, great Miles Davis often said, “She [Chaka] sings like my horn.” And the late Queen of Soul, Aretha Franklin, added, “[Chaka] is a one- of- a -kind, premier vocalist.”
Chaka has seven RIAA-certified gold singles and ten RIAA-certified gold and platinum albums. Her recorded music has produced over 2,000 catalog song placements.
Recently, she celebrated her fourth decade in music and entertainment.

“I am so humbled by the love, support, and gracious spirit of my fans worldwide and the continuous support my peers have shown over the years,” Chaka said in a statement posted on her website.

“Throughout my 40-year career, I have been through the fire a few times over, and I’m still here as a living testament to God’s love and grace. I will be celebrating 40 years in the business and 60 years on earth, which equals one hundred percent Chaka.”

Among Chaka’s biggest hits are “Ain’t Nobody,” “Tell Me Something Good,” “I Feel for You,” “I’m Every Woman,” and “Through the Fire.”