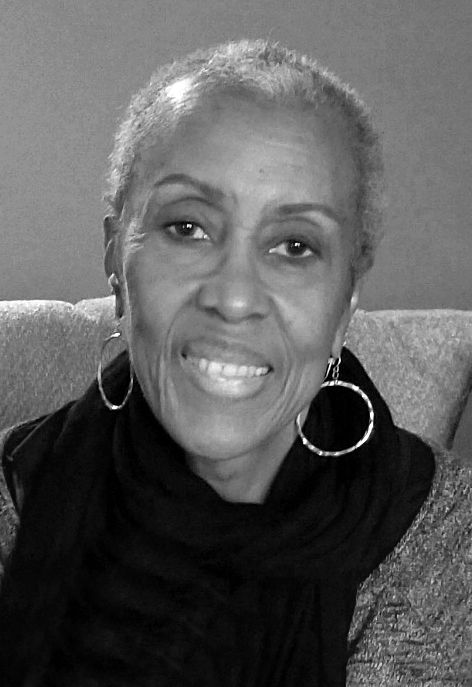 Claudette Jean Stone was born March 23, 1952, to Gladstone R. and Phyllis May McKenzie in Kingston, Jamaica. As the second sibling of four, Claudette and her older brother, Patrick, spent many of their early years with their Grandma Lucy in Kingston, Jamaica. At eleven, she moved to London, England, where she attended school until graduation. Claudette’s passion for life and love for fashion guided her as she headed to the United States. Her early days in modeling and makeup led her to a successful 38-year career in Women’s Specialty Retail until her retirement in 2017.

In 1983, a co-worker introduced her to her husband, Les Stone, and they made San Diego their home in early 1987. She loved her close-knit family and especially doted on her grandson, Travis “TJ” Jr. She regularly kept in contact with her mother and siblings overseas. Claudette’s life reflected strength, perseverance, resilience, and faith. Claudette was firm in her faith and belief in God. She was a member of Bayview Baptist Church since 1993. She loved the Lord and enjoyed discussing the Bible.

Claudette developed friendships, many of which lasted a lifetime. She opened her heart and home to family and friends, specifically Hanna’s Circle Women’s Ministry. Until the pandemic in February 2020, she met monthly with her group of former retail associates-friends from Casual Corner and Chico’s. Whether it was a conversation about fashion, people, politics, or her favorite sport, tennis, Claudette never met a stranger. Besides her family and career, Claudette enjoyed art, architecture, international travel, opera, theater, reading, running, step aerobics, and spending time at the beach.