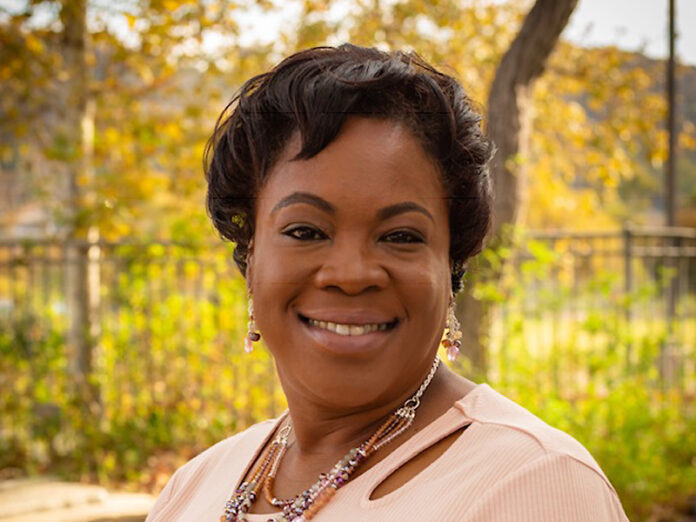 We heartily agree that Dr. Weber deserves the honor of being the Union-Tribune’s San Diegan of 2019.  She continues to deliver on legislation that helps all Californians, and advances the cause of racial equality.  AB-392 is only the latest such bill; 2019 also saw the first reports from the SDPD from AB-953, Dr. Weber’s Racial Identity and Profiling Act.  We are very proud to call Dr. Weber a life member of the NAACP San Diego Branch.

The Union Tribune is highly complimentary of AB-392 and the process of negotiation and passage, which is gratifying. Sadly, if unsurprisingly, the article falls short in other ways.

We find it insulting that, unlike past honorees, Dr. Weber’s photo was not used, and instead she is represented by a cartoon.  African-Americans are not cartoons, they are real people.  Individual U-T reporters seem to understand this (look at Don Boomer and Eduardo Contreras’ wonderful photos of Shelby Jacobs and Robert L. Moore in Pam Kragen’s article.)  Sadly, the Editorial Board made a different choice.

To add insult to injury, the cartoonist chosen was Steve Breen, who has a very unsettling record when it comes to African-Americans.  We have not forgotten his equating James Baldwin and Toni Morrison with Jussie Smollett, for example.

Had the cartoon been the only insensitivity, we might have let it pass.  Sadly, the text is lacking as well.  Much is made of Ms. Weber’s ability to get AB-392 passed, but there is almost no acknowledgement (save in the otherwise-problematic cartoon) of the reason AB-392 is so desperately needed by San Diegans.  Black and brown people are still so much more likely to lose their lives by police violence; that’s the driving force behind AB-392 and AB-953.  Does the U-T admit this?  No.

In fact, rather than point to the recent evidence that the SDPD is in need of fundamental reform, such as might someday be delivered by Dr. Weber’s work, the U-T chooses to pander to the deniers of racism by referring to shooting of Michael Brown in Ferguson, 5 years ago, as “justified.”  We wonder — is the U-T editorial board deliberately trying to have it both ways; to honor Dr. Weber on the surface while signaling underneath to the racists?  Or is the problem one of implicit bias on the part of the Board?

In summary, we are glad to see Dr. Weber’s resourcefulness and political skill honored, but greatly saddened to see the causes slighted to which she has devoted her life: the full personhood, safety, and well-being of the most vulnerable San Diegans.

If you need more information about the NAACP San Diego Branch, please visit sandiegonaacp.org/presskit
Unlike many news organizations, Voice & Viewpoint delivers content that matters to you. Help us keep it that way by making a generous donation for as low as $2. Your support will fund local, investigative journalism for the community, by the community.