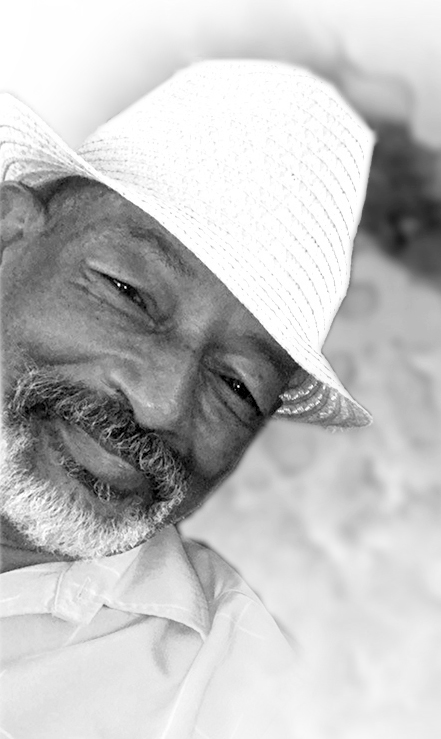 Cordell Hill was born in Magnolia, Arkansas, along with his identical twin brother, Cornell, on August 7, 1953. Cordell was the second child born to his parents, Valeria Thomas-Hill and Cleon Hill, Sr.

Cordell received his early childhood education at Central Elementary, then went on to Gompers Jr. High school, finally entering high school at Point Loma High where he was a lover of music. One of his all time favorites was Aretha Franklin (Gotta Find Me a Angel) and he could sing every song she ever made.

Baptized at Community Baptist Church early on, Cordell remained a believer in Jesus Christ until his last days. Cordell went on after High School to work for Farrell’s Ice Cream Parlor, then went on to become employed by the San Diego Zoo and Carriage Trade. His last site of employment was at Arroyo Vista Hospital where he worked with his dear mother, until his health began to fail him and he retired.

In 1982, Cordell met the love of his life, Mac Parker. They went on to live a very happy life together until Mac’s untimely death some twenty years into their relationship. Dell was the head of the household and would often remind his siblings who was the oldest. Dell enjoyed laughing, singing, cooking, and spending time with his favorite cousin-sister, Becky.

On Friday, May 20, 2022, at 5:15 a.m., after over twenty years of dialysis, God relieved his Angel Cordell Edmon Hill of all of his pain and called him to Glory. Cordell will be greatly missed.