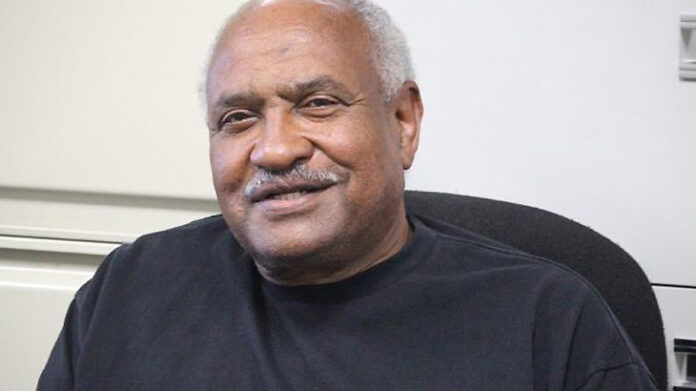 By now we all know that communities of color have been the hardest hit by the virus. The numbers in the deaths reported in comparison to our numbers in population don’t lie. As we see numbers like those of Louisiana and Chicago where we (African Americans) are 30 percent of the population and 70 percent of the deaths, we know that there exists a problem within the problems of this virus. Part of the explanation has been that we hold the high risk jobs like public transportation workers, postal employees, and many first responder positions. The other part of the explanation is our health disparities.

Too many of us use the Emergency Rooms of our hospitals as “primary care providers;” too many of us have underlying conditions such as diabetes, heart disease, cancer or other ailments that compromise our immune systems.

Many African Americans are expressing concern about the lack of testing sites in our communities and the requirement that only doctors appear able to write prescriptions for the test, where they are available. Dr. Jerome Robinson, a noted Cardiologist in San Diego, expressed concern that a local Doctor was stating that not everyone needed to be tested when testing is the only way we can know the extent of the problem. “With over 4 million people living in the City and County of San Diego, the fact that only about 39,000 tests have been performed does not speak well to saying tests are not necessary,” Robinson said.

With the President calling for the liberation of certain states where he disagrees with the governors, we already see mounting divisions of protest: the “stay at home” people versus the “come out and return to ‘normal’” people. Many of us believe that, following a premature return to “opening for business,” there will be another surge in deaths and cases; a loss of confidence in the spokespersons for the science of dealing with this crisis; and a move by the President toward “Marshall Law” just in time to cancel the November elections. None of this must be allowed to happen.

Since we as African Americans are the greatest numbers at risk in all the politics of this crisis, it is imperative that we change our lifestyles, habits and thinking so that we can survive. Social distancing is just the first step. What we do with our money, our time and resources must be refocused so that we think more collectively than as individuals. Life as many of us knew it before is gone and will not return. Let’s get about the business of preparing to live in the new normal and to make our own healthcare a priority without waiting on others to do it for us.

Roe v Wade, Voter Suppression, and “We” The Voters