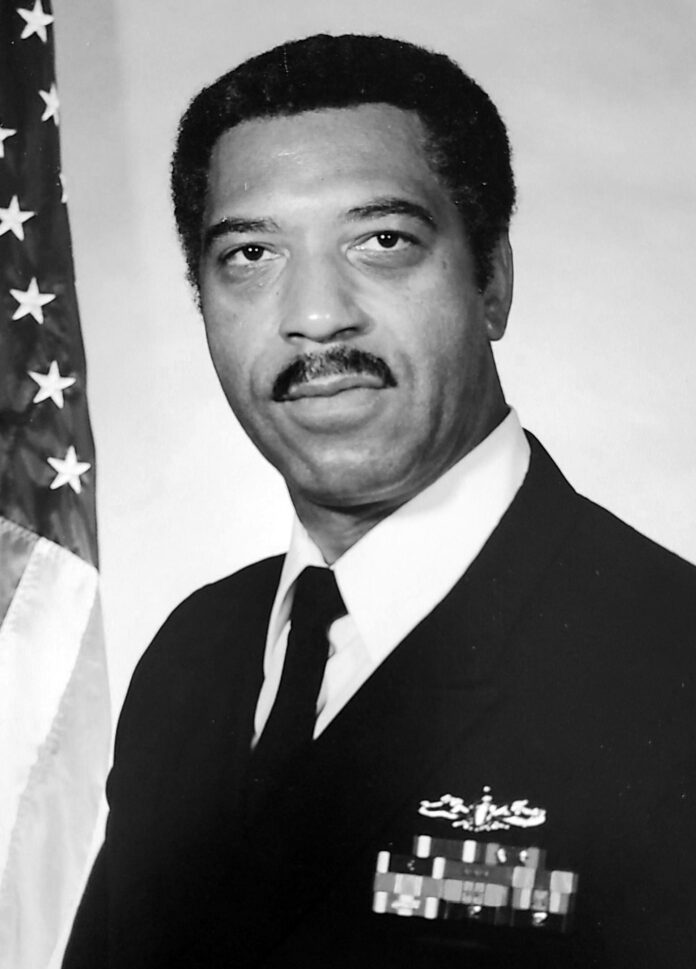 In 1969, David joined the United States Navy and served three tours of duty in Vietnam. He was awarded many medals for his honorable service. David served his country faithfully for thirty years at Sima, aboard the USS Peleliu. He was able to rise through the ranks and retired from active duty as a Master Chief. After he retired from the Navy, he successfully completed his second career for the Port of San Diego, where he was the Harbor Master.

David had one son from a previous marriage named David Burns III. He was married to the love of his life, Beverly Sue Rodgers Burns, until she preceded him in death. They loved each other’s company. They spent time doing crafts together as well as raising dogs and many other animals.

David had many interests and was a lifelong learner. He attended California State University Long Beach College of Continuing and Professional Education. He liked to stay physically fit and would exercise and go for long walks.

He enjoyed attending various functions in and around San Diego. He enjoyed spending his time going out to eat with a close group of men: Mike, Tashawn, Tambuzi, and Dennis.

Above all else, he loved the time he was able to spend with his family. On November 4, 2021, David Eugene Burns, Jr. left time and entered into eternity. Left to treasure his memory is his son, David Burns III, daughter, Francine Maxwell, his brother, James D. Burns, nephew, Robert Warren, grandchildren; Eugene Marble lll and Korral Imani Taylor, along with a host of family, extended family, and friends.