Home National DCCC Announces “Cycle of Engagement” – an Aggressive and Sustained Effort to... 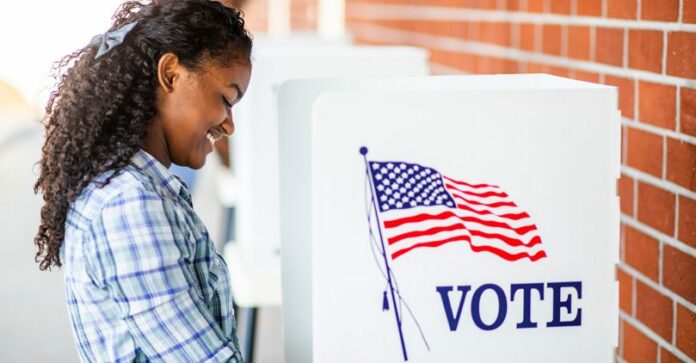 Building on the Success of 2018, Cycle of Engagement is the House Democrats’ Strategy to Earn Every Vote and Take Nothing for Granted from these key constituencies

DCCC (Democratic Congressional Campaign Committee) Chairwoman Cheri Bustos formally announced the Cycle of Engagement – the largest early investment House Democrats have ever made to improve the way we’re connecting with the base of our Democratic Party – especially people of color and younger Americans. Following through on a promise to expand upon 2018’s Year of Engagement, and inspired by her own work recruiting and training diverse voices to run for office, the DCCC’s Cycle of Engagement program began with a major early investment in grassroots organizers across America and has continued with targeted digital ads holding Republicans accountable.

In a recognition of the importance of this work, Chairwoman Bustos also announced that DCCC veteran, Tayhlor Coleman, will lead this effort as the DCCC’s first ever Director of the Cycle of Engagement.

“Four years ago, I launched a candidate boot camp that focused primarily on electing women, people of color and younger Americans because our strength as Democrats has always come from our diversity,” said DCCC Chairwoman Cheri Bustos. “We can’t take anything for granted in 2020; we need to work to earn every vote one conversation at a time. That’s why one of my first decisions as DCCC Chair was to put boots on the ground in dozens of communities across America.

“We know that having the support of people of color and young Americans is more important than ever. We are launching Cycle of Engagement to make sure their voices are both listened to and reflected in our strategy to fortify and expand the most diverse House Majority in our nation’s history.

“I want to thank Tayhlor Coleman for taking on this tremendous challenge at this critical moment in our nation’s history. I can think of no one more prepared to lead this effort than her.”

What is Cycle of Engagement?

Cycle of Engagement is the DCCC’s multi-year strategy to make sure we earn the support of two of our key constituencies — people of color and younger Americans — early and turn them out to vote for Democrats for Congress. With the stakes this high in 2020, we know we can’t take anything for granted, that’s why we’ve launched our Cycle of Engagement in the off-year.