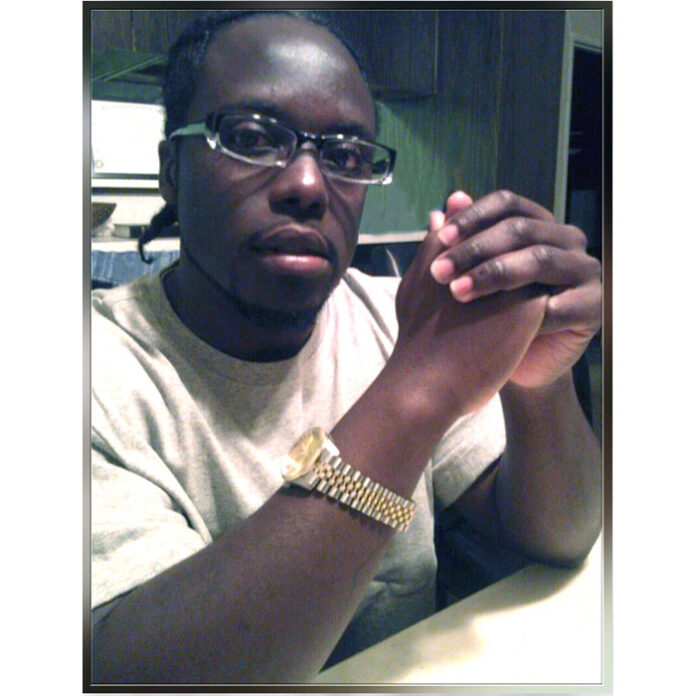 Deshawn Carl Jackson was born on December 21,1984 to Shontay Williams Nash and Carl Jackson in San Diego, CA. Deshawn was the oldest of 9 siblings and he received his education in the local San Diego school system.  At an early age Deshawn was baptized at Mt. Erie Baptist Church under the leadership of Pastor Walter G. Wells.

Deshawn was spoiled, bright and very handsome; he loved computers, he received his certification in computer technology. Deshawn was planning to continue his education in September by starting welding courses. “We can say” he loved his life to the fullest.