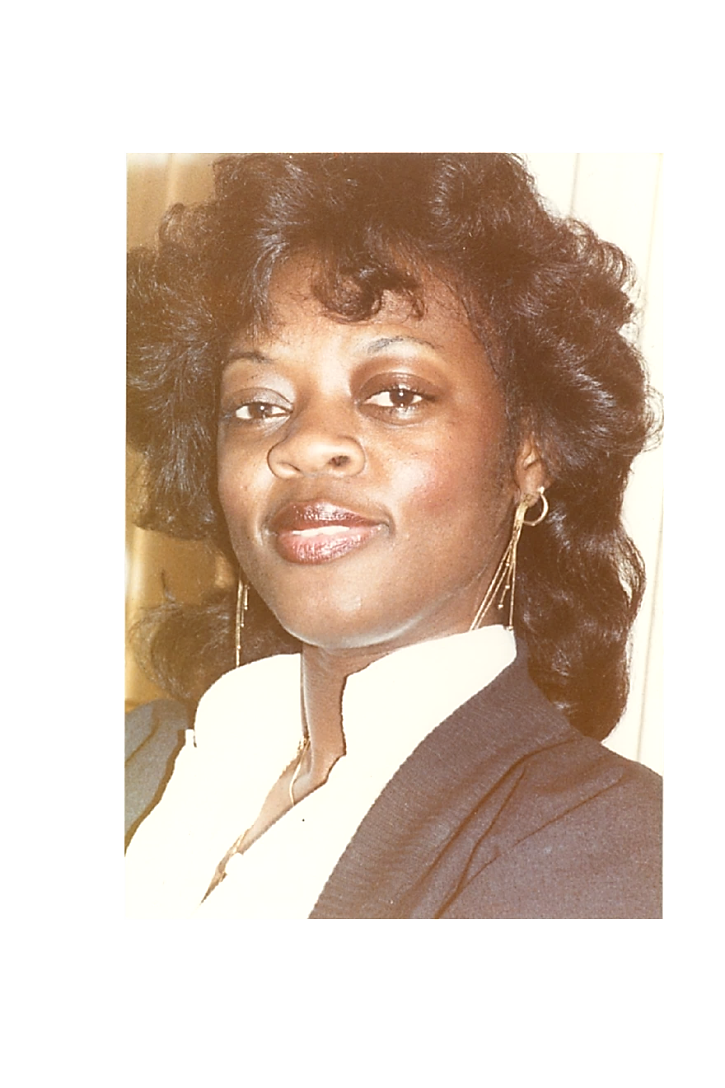 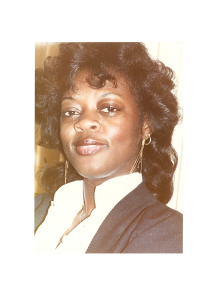 DIANE “DI” MARIE MOSBY-JONES was born on June 7, 1954 in St. Louis, Missouri. She was the eldest of eleven children, consisting of four daughters and seven sons, born to the union of Andrew Lee “Pop” Mosby and Irene “Mom” Wilson-Mosby of East St. Louis, Illinois. She attended high school in District 189 and graduated from East St. Louis Senior High School in 1973.

In 1975, Diane married Carl “BC” Jones. Shortly afterwards, they relocated to San Diego California. From this union they were blessed with two daughters. Diane attended cosmetology school at Bay Vista College of Beauty in 1984 and became a very popular hair stylist in her community. Her career path includes employment with Kyocera Electronics, Ivac Corporation, Target and the U.S. Postal Service. Diane spent the last twenty years of her employment career at Macy’s as a cosmetic sales associate and counter manager.

Diane was a loving daughter, mother, sister, friend and confidant. She enjoyed spending time and celebrating life with her family and friends. She was always willing to help, lend a listening ear and give sound advice and wisdom when needed. She gave her life to Christ under the loving guidance of her sister, Apostle Marcia Nicholson in 2015.

She was preceded in death by her brother, the Elder Reginald Mosby.