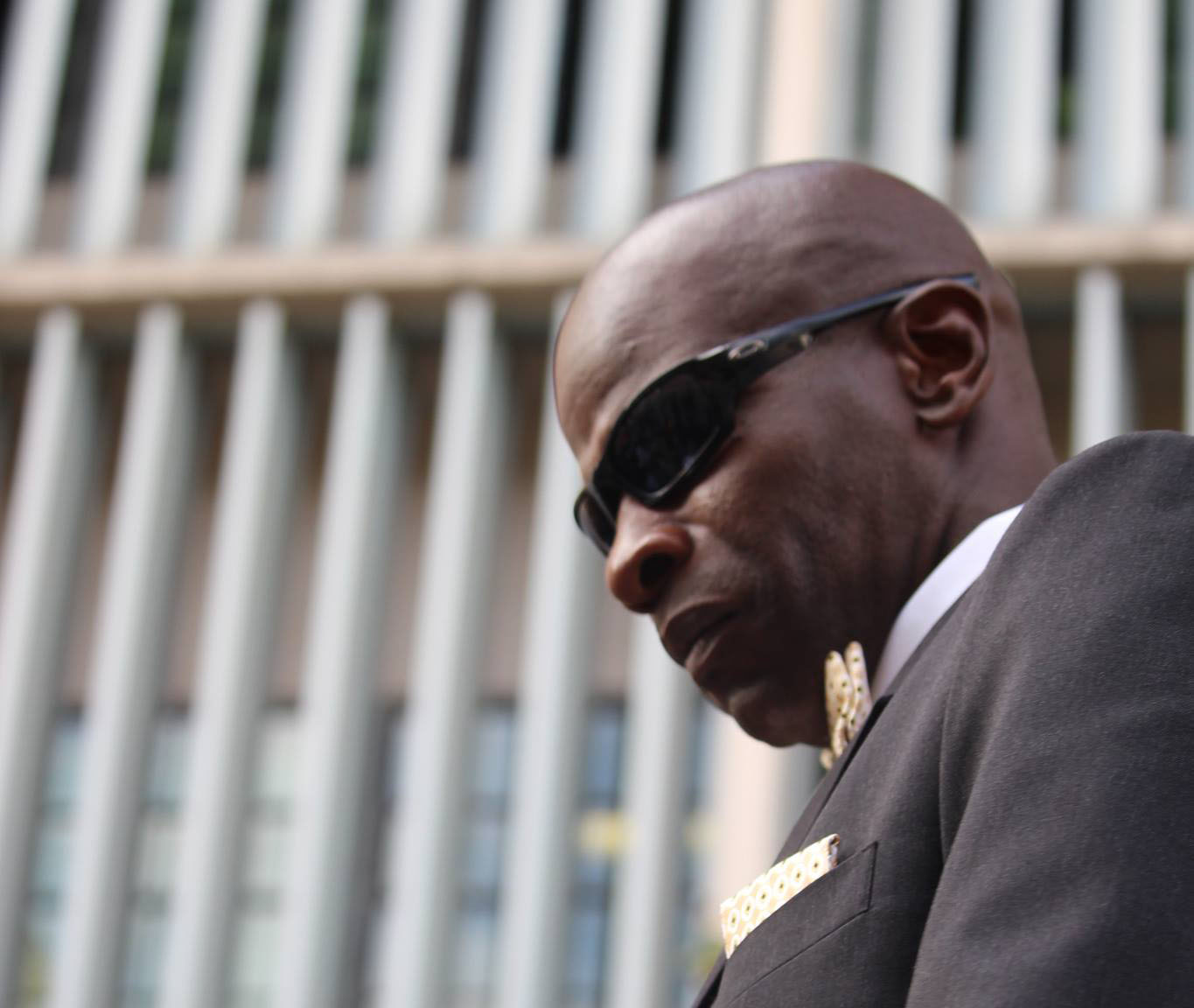 The camera lens has a unique way of exposing the truth. Even if an individual tries to deceive you, something in their eyes always reveals the true intent behind their words. If you watch Charles Alexander’s YouTube trailers for his upcoming documentary ‘100 Reasons Why Black Women Should Accept the Black Man’s Apology’ you’ll see this concept in action. The documentary features interviews with black men from across the country delivering sincere apologies towards black women and discussion on three topics: How black men make black women feel about their looks, sacrificing pride for love and healing psychological wounds.

Hailing from Mount Hope, Alexander received inspiration to create the documentary from conversations with the late Gerri Warren.

“I told her I wanted to do a project dealing with black women,” said Alexander. “Why not have black men from across the country issue apologies towards black women?”

The interviews began in San Diego. Alexander reached out to black men who were involved in the community from all walks of life and professions ranging individuals working in politics to everyday people in Southeast. The project then moved north as Alexander compiled interviews at a Dr. Cornell West speech at UC Davis. The film’s most ambitious move, however, came toward the east as Alexander and his crew took a road trip to the most recent Million Man March in Washington, DC and spoke with a diverse group of black men from across the nation.

“The film is meant to give men a stepping stone. If they can be inspired by other black men around the country for stepping forward and trying to heal the wounds that we’ve given to black women then we’ve done our job,” said Alexander.

The eyes of the subjects in the trailers say it all. Apologies given include transgressions in relationships, lack of support during hard times and degrading the image of black women in music and other media outlets.

“I feel the only heaven for a black man is the black woman,” said Alexander. “We’ve had to fight for our survival and our closest allies have been the black woman. Sometimes within that struggle, we tend to hurt the ones closest to us. We have to make up for that.”

His team of producers and editors plan on releasing the book version of the project entitled ‘100 Reason’s Why Black Men owe Black Women an Apology’ and the documentary at a Black Men United event to honor 50 women in the community for the work they’ve done.

As a black man myself, writing this article made me reflect on an apology I would give to black women. For all the times I was unable to see you for who you truly are on the inside and give you the love and respect you deserve, I apologize. My hope now is that projects like these create uplifting conversation that can mend broken bridges and create a new foundation for a fruitful and healthy relationship between us that can serve as the foundation for the healing of our community.