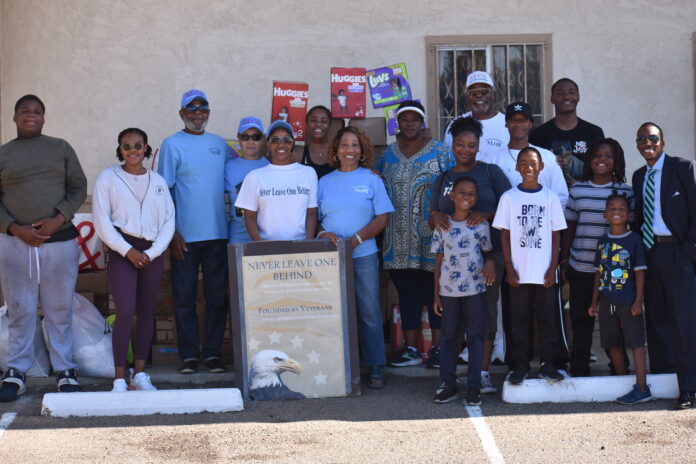 A special donation drive was held on June 25, 2022 to support the Haitian Bridge Alliance to gather supplies for Haitian migrants detained at the Tijuana border. 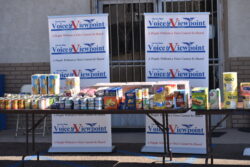 Haitian migrants have been in the news lately as many have tried crossing into the United States through the Mexican border, fleeing their home country of Haiti, which is reported by the Associated Press as being rife with gang violence and low opportunities for families after the 2010 earthquake that decimated the nation.

The United States has also come under fire lately for prioritizing Ukrainian imm igrants over Haitian immigrants that have been waiting for long periods to be accepted into America, as reported in April 2022 by KPBS. 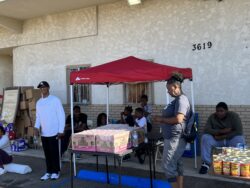 Avenue. Volunteers accepted donations of clothes, shoes, diapers, and canned goods. They were also accepting sign-ups for volunteers to help migrants that are stuck in Tijuana, Mexico.

The day was a success, with boxes stacked upon boxes of donations, all going to those who need these supplies the most.