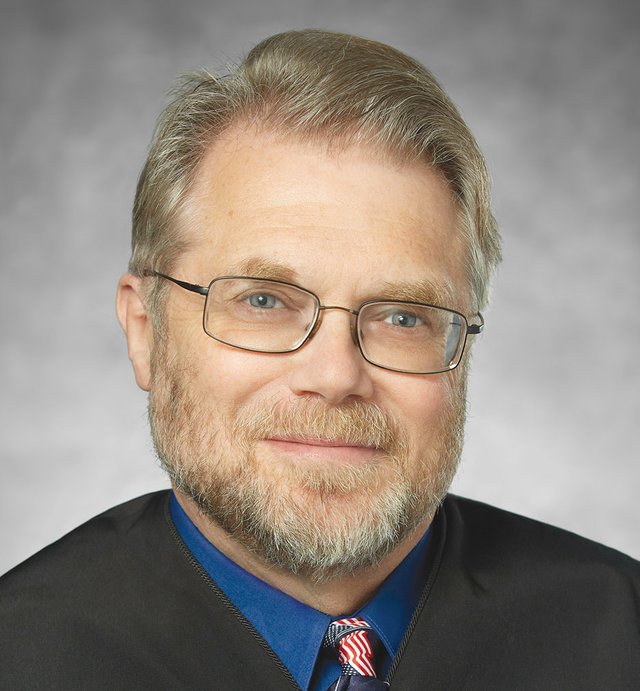 The Earl B. Gilliam Bar Association (EBGBA) announces its firm opposition to the reelection of Judge Gary Kreep on November 6 and urges all decent, fair minded San Diegans to remove him from office by refusing to vote for him. This opposition is squarely based on Judge Kreep’s unfitness for office.
EBGBA President, Andrea St. Julian, stated, “The general public should understand that the State Commission on Judicial Performance issued a “severe public censure” against Judge Kreep for having engaged in 29 acts of judicial misconduct between 2012 to 2015. This inappropriate behavior includes but is not limited to his untoward courtroom references to the physical appearance of women attorneys and his inappropriate remarks regarding ethnicity. Judge Kreep stands alone among judicial incumbents and challengers as having been rated by the San Diego County Bar Association as ‘lacking qualifications,’ the lowest possible rating any judicial candidate can receive.”
The African-American community’s concerns about Judge Kreep are amplified by the fact that he still falsely claims that President Barack Obama was born in Kenya and was not eligible to be President of the United States. President St. Julian noted that on January 21, 2013, the San Diego Branch of the NAACP wrote to Judge Kreep, advising him that he could not be a fair and impartial judge of the San Diego Superior Court and still cling to his “birther position.” Although the NAACP asked him to publically affirm that President Obama was the legitimate President of the United States, Judge Kreep essentially refused by never responding to the letter.
EBGBA urges voters to be vigilant, and on November 6 use the power of the ballot to remove this undignified, unqualified “birther” from judicial office.

The Coming Election And Your Vote