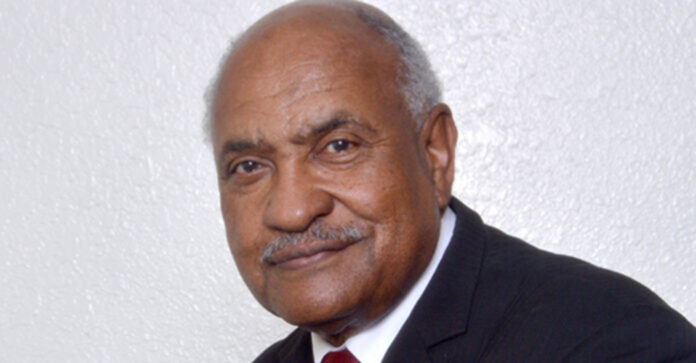 Early in the pandemic, and with the initial release of the vaccines, there was much discussion about disparities and how non people of color were getting doses of the vaccine that should have gone to our communities. There were complaints about how there were not enough African Americans being hired as contact tracers so that we could identify persons among us who had contracted Covid-19 and were causing the disease to spread. Next, an African American scientist discovered the vaccine and efforts were made to make more doses available to Blacks. By contrast, during the Tuskegee Experiments, Black men who had contracted syphilis were allowed to suffer for more than 30 years and many died when treatment was withheld after a cure was found. In the case of Covid-19, the issue is the availability of a vaccine and not the withholding of one as a cure.

Today, we have sites available throughout our communities with vaccines and no lines or cost for those who will step up and take it. We also have over 140,000 people who are delinquent on getting their second shot and who are at risk with just having had one shot. With the Delta variant increasing and still more than 10,000 deaths a day in America from the virus and its mutations, like the Delta variant, it’s time for Black people to take responsibility and accept fact over rumours. If we continue the foolishness of not taking the vaccine, it will not be long before the cost of keeping non utilized vaccine sites open will be greater than the limited usage.

We do know that there have been some side effects with the vaccines for a limited number of people, but we also know that death is a bit more than certain for those who get the virus without the vaccine. It’s time to stop blaming others and take responsibility for ourselves and loved ones if we want to live.