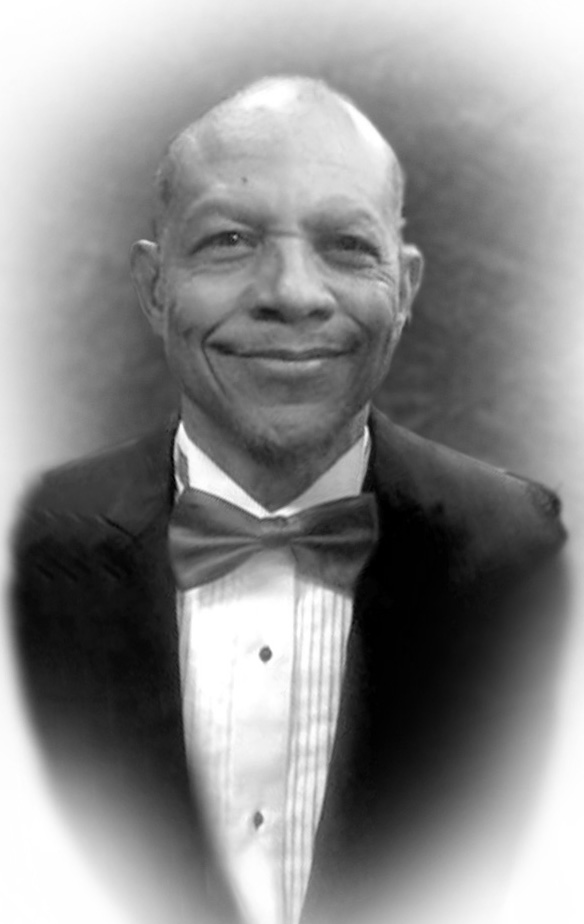 Elbert Keith Miles was born in beautiful San Diego on March 14, 1956. Although his name was Elbert, everyone knows him as Keith.

He was the third child and the first son born to Mildred Lee Tollette of Tollette, Arkansas; and Elbert “Danny” Miles of Shreveport, Louisiana.

The Miles Family went to Sunday School and stayed for Church every Sunday at Calvary Baptist Church.

Keith attended Crawford High School and graduated in 1974. Soon thereafter, Keith attended San Diego Mesa College where he studied electronics for the next two years. In 1976, Keith landed his career job at Hewlett-Packard. Keith loved his job and was named top Electronic Technician.

After working with HP for some three years, Keith wanted to explore the world, and at the same time, he wanted to grow in the field of electronics. In 1979, Keith took a sabbatical from HP and joined the United States Army. Immediately after boot camp, Keith married his high school sweetheart, Linda Buchanan. Unfortunately, the marriage didn’t last. Within his four years as an Army Specialist, Keith managed to get an Associate of Arts Degree in Electronics.

On January 25, 1983, Keith received an honorable discharge from active duty at the rank of E-4. He returned to Hewlett-Packard. After thirty-nine years, Keith decided to retire at fifty-nine years of age.

Keith’s favorite sports to watch on TV are football, basketball, and golf.

Keith is “The Worker” of the family. Everyone relied on Keith to get things done. Keith was always willing to help.

While at the VA hospital in La Jolla California on November 13, 2021, Keith quietly stopped breathing and peacefully passed away.

Keith was preceded in death by mother and father. He is survived by sisters; Sheila Johnson, and Karen Hawes (Jess) both from San Diego; brothers; Terrell, of San Diego, Tony (Yvonne) from Holland. Keith is also survived by his lovely daughter, Ieasha, of San Diego, Leasha’s mother Nereyda, Keith’s foster children; Shante, Sasha, and Robert, grandchildren, and a host of nieces, nephews, cousins, and friends.