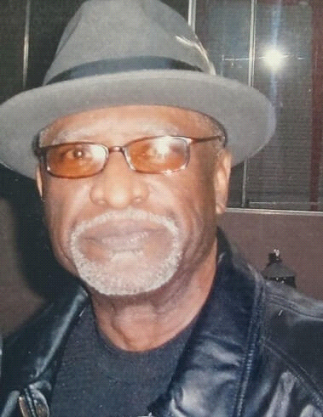 and COVID-19 on Sunday, December 5, 2021, at Scripps Mercy Hospital. He was born August 16, 1939, in Houston, Texas, the son of Eugene and Hattie Gailord. He was the youngest of their four children and the only boy out of his sisters Emma Johnson, Frances Williams, and Geraldine Lamb. Eugene loved sports, track, baseball, football, golf, etc. While attending Yates High School, he took advantage of his love of sports. He excelled in all, but mostly in football. Eugene graduated from Yates High School in 1958, and attended Texas Southern University.

But before completion, Eugene enlisted in the U.S. Navy. After boot camp he was transferred to Norfolk, Virginia. In Norfolk, Eugene met Shirley Sutton. They celebrated 58 years of marriage in March. From their union of love, compassion and marriage, they produced and raised two children, Gena Gailord and Eugene Gailord III.

of loyal service. He enlisted in the U.S. Navy March 16, 1962, and was released from active duty and transferred to inactive duty on the retired list of the United States Navy, September 30, 1981 (Chief Boatswain’s Mate), and sought employment at North Island Naval Base. In 2001, he retired from North Island.

In addition to Eugene’s parents, he was predeceased by his sisters Frances Williams,
Geraldine Lamb, and Tammye Marlin.