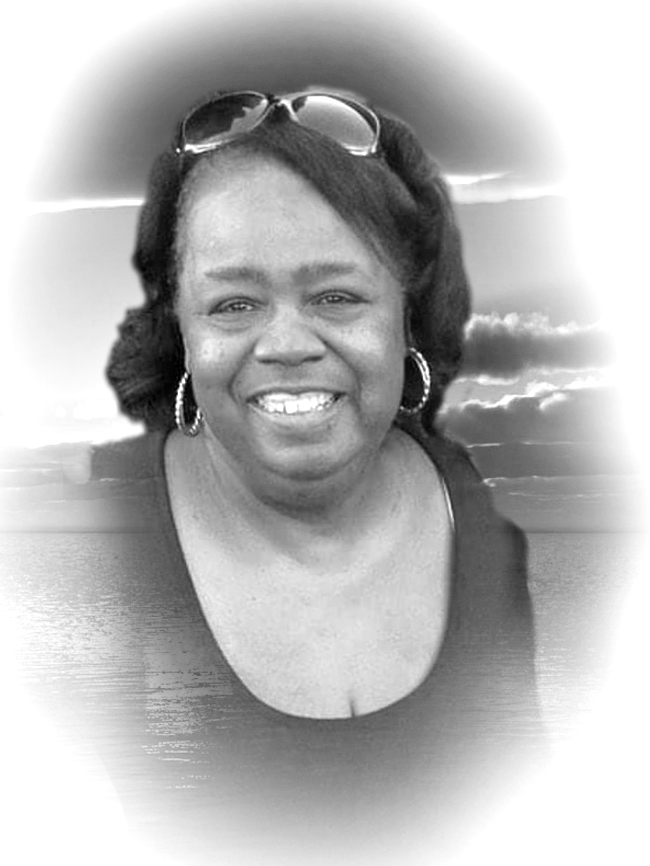 Evelyn Kay Jordan Todd was born on January 28, 1949, in Dublin, Virginia, to Jacob Todd and Shirley Mae Williams; she was the eldest sister of seven siblings.

Kay was one of nine students to integrate at Dublin High School in Dublin, Virginia, in 1962. She graduated from the Blue Ridge Job Corps Center in Marion, Virginia as a certified nursing assistant in 1969. She married Charles on August 8, 1970, in Dublin, Virginia. Kay, Charles, and their daughter Angela relocated to San Diego, California, and were joined by a son, Charles “Scooter” Calfee, Jr.

Kay’s Christian faith governed her life. Her joy was serving her Savior through ministry. She grew up in Showers of Blessing, Church of God in Christ in Dublin, Virginia. There she led vacation Bible school and sang in the choir. After relocating to California, she was a faithful member of the following ministries serving in multiple roles: Greater Jackson Memorial Church of God In Christ, Extended Hands Worldwide Ministries, The Greater Gospel Center Church of God in Christ, and Liberty Unlimited Ministries. Kay followed the Lord’s calling to join Pastors Clinton and Cassandra Foster in ministry at City of Refuge Church International Church. In 2016 Kay was ordained an Elder under their leadership.

Kay was an entrepreneur and the founder of Treasures Ministries, an organization dedicated to uplifting and empowering women. She allowed the Lord to use her through ministry, poetry, and the prophetic word to bless others. She was also a Bible scholar and received the Doctor of Divinity degree from the Five-Fold Ministry Theological University of San Diego State University.

Mother, sister, grandmother, preacher, and friend, Kay Todd Calfee entered fully into the presence of the Lord on Monday, July 13, 2022.