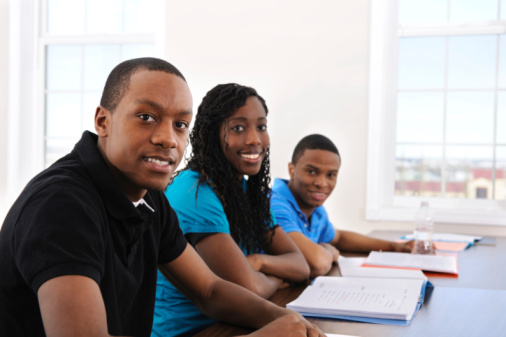 Black girls are 4.19 times more likely to get suspended than white girls – and hiring more teachers of color is only part of...

Fight over future of library that sparked civil rights ideas