Decades ago, long before BLM protestors marched and chanted “George Floyd—I can’t breathe,” demonstrators shouted “Yusuf. Yusuf. Yusuf. No justice, no peace.” Racially motivated crimes that ignite outrage have a long history. One of the most heinous felonies provides a back story to today’s struggles. 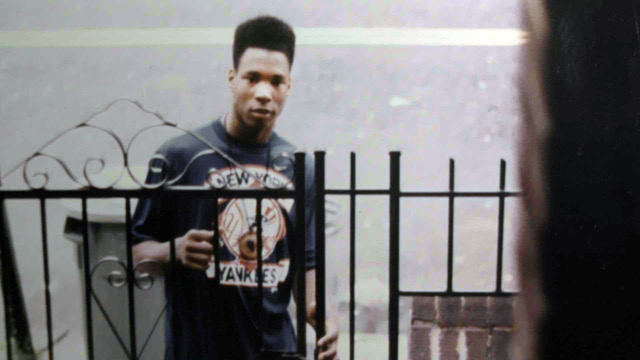 On August 23, 1989, Yusuf Hawkins, a 16-year-old Brooklynite from East New York, traveled to the unfamiliar Brooklyn neighborhood of Bensonhurst with friends contemplating the purchase of used 1982 Pontiac. Unbeknownst to him, the largely Italian/American community was hostile to Blacks. Some male teenagers misidentified him as an interloper there to meet a White homegirl, Gina Feliciano, and attend her birthday party.

Gina’s acquaintance, Keith Mondello, angered by the invitation she supposedly extended to Blacks and Latinos, formed a mob equipped with baseball bats. They surrounded and attacked Yusuf and his buddies. Two gunshots rang out. Two bullets hit Yusuf in his chest just inches above his heart. They cost him his life. 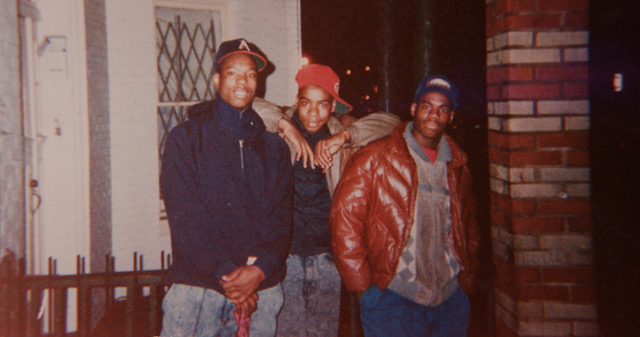 At the time, New Yorkers were weary and stressed by similar racially motivated deaths: MTA worker Willie Turks in Sheepshead Bay, Brooklyn in 1982; Michael Griffith in Howard Beach, Queens in ’86. Hawkins’ murder was a last straw.

New York viewers who lived through this tragedy and its aftermath, will have their memories refreshed by flashbacks of a divided city, a divisive mayor, an insular predominately White neighborhood and a Black community in the hunt for answers and convictions. Those unfamiliar with the case will be shocked by the eerie similarities between protests of yesteryear and now. 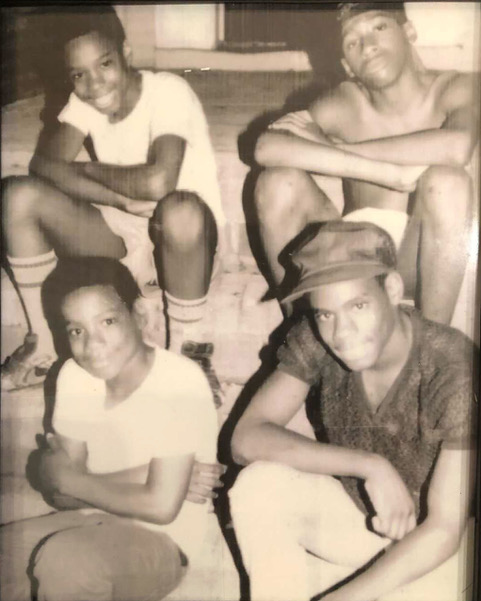 Filmmaker Muta’Ali Muhammad’s (Life’s Essentials with Ruby Dee) documentary focusses on a pivotal time in New York City’s history and includes an impressive set of interviews with many of those connected to the event, its consequences and Hawkins’ legacy. Footage is split between ’89-‘91 around the time of the murder and trial, and 30 years later when those involved reflect on their mission. 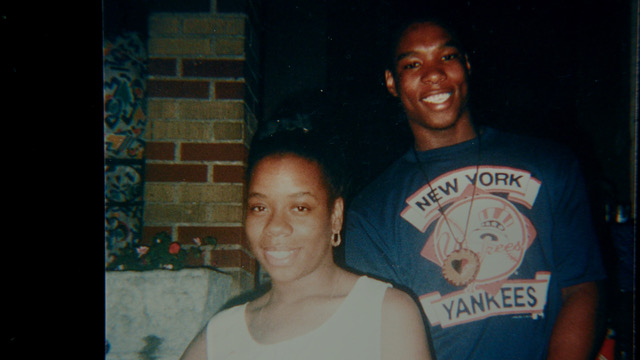 The time capsule captures the height of the turbulent ‘80s, from the dubious posturing of Mayor Ed Koch to the volatile atmosphere surrounding the Central Park Jogger incident in April of 1989. NYC is boiling over with Black Vs. White tension. Add in four Black youths being victimized by a White mob in an outer borough, and the summer of ’89 was ripe for drama of Shakespearean proportions.

Muta’Ali Muhammad’s approach to reconstructing the time and era is so thorough it makes up for his very traditional documentary style: New and old interviews, newspaper clippings, archival newsreels, family photos… Visually, his saving grace is a fairly eye-catching series of overhead shots of the Bensonhurst neighborhood, the corner where the murder took place and the Snack & Candy store involved. The effect looks either computer generated or like aerial drone footage tricked out. Cars seem like toys driving around fake buildings. The arresting images become increasingly powerful as they are repeated, sometimes with red dots tracking the movement of the adversaries as they attack the unsuspecting victims.

Equally impressive are the people who define their roles in Yusuf’s life, the incident and its aftermath. His mom Diane, brothers Amir and Freddy, sister and friends describe what it was like to be pulled into a firestorm, particularly as they marched through the riled enemy territory of Bensonhurst and were bombarded by racial slurs and death threats.

The thin nattily dressed and astute Al Sharpton of 2020 compared to the overweight, showy and not always prudent Sharpton back in the day is a bit startling. Sharpton: “Every time a black man comes to the bar of justice, there’s no justice.” Hearing from 90-year-old Mayor David Dinkins on how he handled NYC’s racial tension versus the very rambunctious Koch is enlightening. An interview with Russell Gibbons, a young black man who lived in Bensonhurst and hung out with the White gang the night of the homicide, will surprise many. What’s it like to be in his shoes?

Perhaps the most impressive persona is that of Yusuf’s father, Moses Stewart. Only months before the incident, the estranged dad had reemerged. It’s as if fate sent Yusuf a guardian, not so much for his life, but for reparations. Hastily, Moses transitions from a crestfallen father to an increasingly savvy activist learning how to work the press and give fiery speeches.

If you’ve ever wondered how “everyday” people thrown into the midst of public tragedies compose themselves, adapt and navigate through media storms, Moses is the archetype. Moses: “You don’t know what you’ll do until something happens to you.” Which is why watching this film is so haunting. It’s like eyewitnessing a car crash, going into shock and living through the outcome. And if you are an African American viewer, some part of you has to acknowledge that the tempest that struck the Hawkins family could strike you too. Just as it did the families of Trayvon Martin, Eric Garner and now George Floyd.

Why did the NYPD ask the Hawkins family not to publicize their son’s death? How did Bensonhurst’s Mafia ecosystem influence an arrest? What happened to Mondello, the bat-wielding mob and the killer? Who attempted to assassinate Sharpton? The film answers questions you couldn’t conceive.

Yusuf Hawkins walked into a nightmare. This is what happened to him and those around him. His innocence and tragic murder made him a martyr who was eulogized at his funeral: “God takes the life of one who is pure to save those who are not pure.” For that to be true, lessons and principles have to be learned by those left behind. Has that happened?

Thanks to Muta’Ali Muhammad’s thought-provoking documentary, Yusuf’s family, friends and supporters are no longer defined by the tragedy they experienced but by their successful fight for justice. It’s a message that should encourage BLM activists.