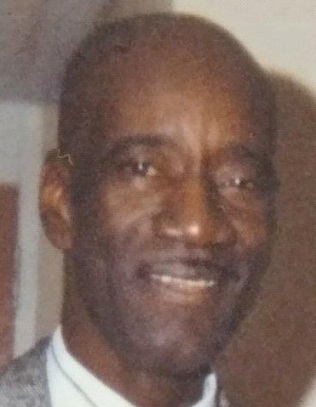 Freddie Lee Blacksher departed this life on October 21, 2021 with his wife Zebbra by his bedside, Freddie was born in Texarkana, Texas on February 10, 1951 to Huey and Hazel Lee Blacksher. Later Freddie and his mother relocated to San Diego, California where in 1953 she remarried Edward Bradshaw, who had a son Edward Jr. to this blended union two sons, Rodger E and Waymond R Bradshaw were born.

Freddie gave his life to Christ at an early age. He graduated from Samuel F.B. Morse High School and married his high school sweetheart Pearl Morris and to this union a daughter, Jurea Blacksher was born. After his divorce, Freddie and Donna Mack fathered two daughters Brittani and Brooke. In 1996 Freddie remarried his present wife Zebbra Denise Lee-Blacksher. Freddie worked as a freelance drywall finisher, remodeling and repairing homes. Freddie always said “I love to make things beautiful” he also worked with the San Diego unified school district as well. He enjoyed spending time with family and friends.