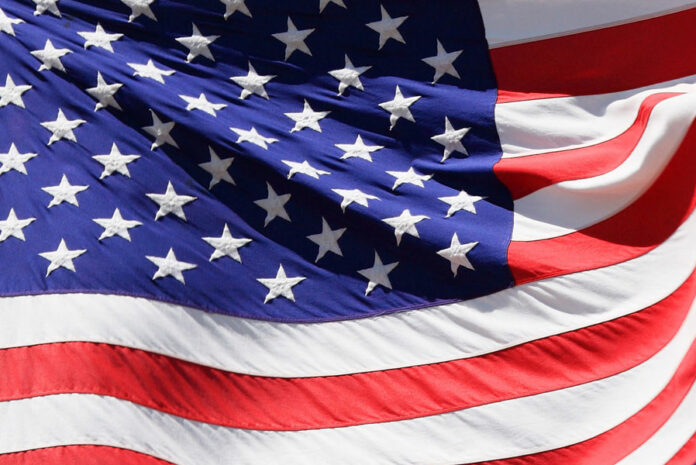 Within the African American community, the conversation about the upcoming 2020 census ranges from ‘why bother’ to ‘we’re all in.’ Let’s speak to the ‘why bother’ question.

FAQ: Why should I bother with Census2020? I filled out the census form the last time and I didn’t see any improvements in my neighborhood or community.

Answer: Whether or not you saw the improvements you expected, many benefits of the census still touched your life, your community, and the people you love and care about—especially children.

If you have a sense of responsibility for the quality of life of children in your family or beyond, your participation in the census has a direct impact. Over 200 federal programs derive revenue from data gathered by the census. This list includes school lunch programs and the Women, Infants and Children Program (WIC) which provides direct monetary assistance for low income pregnant women and new mothers and their children. Other programs range from Section 8 Housing assistance to LIHEAP, the Low-Income Home Energy Assistance Program. LIHEAP helps families pay heating bills and assists with repairs to furnaces, insulation and weatherization costs.

Without these programs, the cost of living for everyone in a neighborhood, city, or county would be higher. Take LIHEAP as an example. Without the financial subsidy to those in need, other ratepayers and customers like yourself, would likely face an increase in monthly utility bills.

Just consider the funding that assists with the cost of schools, teachers, and education. The lives of children are profoundly affected by your decision to participate in the census. This is one reason why those who represent African American communities, be they clergy, elected officials, or social justice advocates, see engagement with the census as a moral imperative.

FAQ: That still doesn’t explain why I don’t see the improvements promised during the last census in 2010 or even during the 2000 census.

Answer: You know the saying, “all politics is local.” Almost nowhere does this apply more than when money is being allocated. There are layers of responsibility for how money is spent, including federal and state formulas as well as decisions made at the local level, often by elected officials. The census has a direct bearing on our election processes of redistricting and reapportionment which help determine how your vote is counted and who gets elected. We will take these up as separate FAQ topics.

The immediate question is: will you fill out the census form?

FAQ: What happens if I do not fill out the form? Is that a crime? If so, what’s the punishment?

Answer: Not answering the census or providing false answers are each punishable by a fine of up to $5,000, but no one has been fined for failure to respond in recent censuses, according to the Census Bureau’s national spokesperson. But, as one census advocate said, it is a crime of sorts not to participate because is the children who suffer most without your full participation.

FAQ: Can someone find out my private census responses?

Answer: Your information is confidential and protected by Title 13 which brings heavy fines and possible imprisonment for anyone who divulges your personal information. The Census Bureau cannot, under penalty, share your information with the IRS, Homeland Security, immigration or law enforcement agencies or anyone else, including housing officials. However, census information is made publicly available after 72 years.

FAQ: What if I participate in the census, but there are more people living in my home than I’m supposed to have according to my lease or rental agreement?

Answer: The Census Bureau is trying to gather data. It is not seeking to determine whether you are violating your lease or local zoning codes, but you have raised an important point. Families are often fluid — grandparents taking care of grandchildren while parents are at work or away from home. Should you claim a student away at school in another state as a member of your household? There are many scenarios where family members should be reported, but African Americans were undercounted by 2.1 percent in the 2010 census and many of those missed were children. Why? In part because people were unsure whether they should report a child or whether that was someone else’s responsibility to do so. The best thing to do is ask the Census Bureau or one of the many organizations participating in partnership during Census2020.