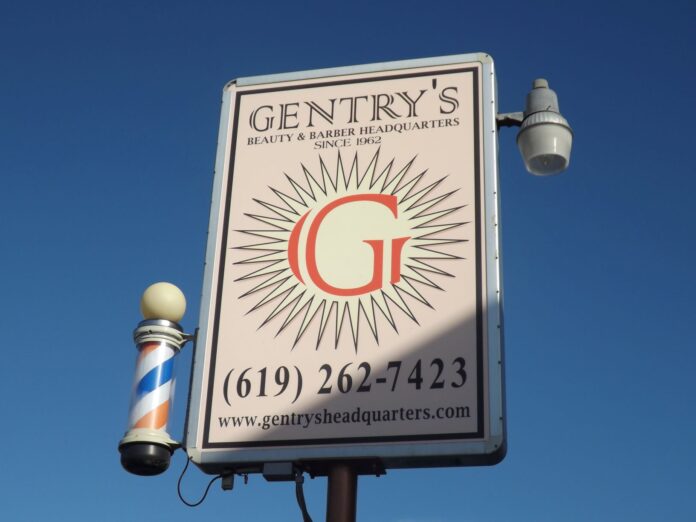 There are more than a few experiences from one’s childhood that can be looked back on with vivid detail. Getting your first haircut is one of them. Quoting San Diego’s most famous barber, Dr. Willie L. Morrow, from his book, Four Hundred Years Without a Comb, “From behind the barber chair we have had an experience that has not been shared with the world.”

Gentry’s Barber Shop is one of the longest existing African American barbershops in San Diego. Stanley Gentry is the current owner of Gentry’s Barber Shop, which is located on Imperial Avenue, just a few doors up from Lincoln High School. Gentry’s has been in business since 1962, when Stanley’s mother and father first opened the shop. His mother was a hairdresser and his father was a barber. Along the way they would have five children: four boys and one girl, all of whom would join the ranks of the barbering business. Two generations of Gentrys have sustained the institution of black barbering in San Diego. Stanley says a third generation is in the wings, but some of them are a little hesitant to come aboard at the moment. 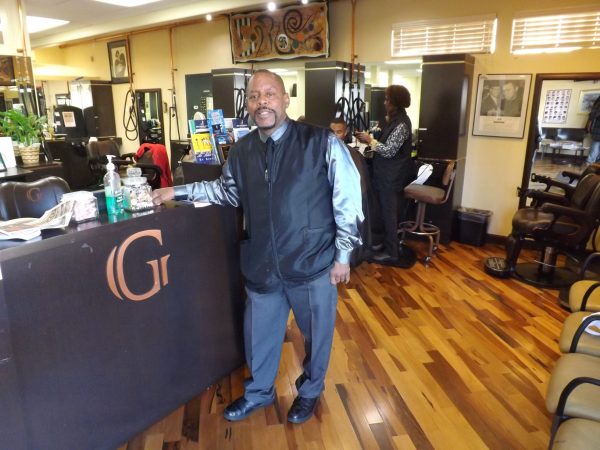 In the meantime, Mr. Gentry is intent on keeping the doors of this business open. He says doing so is much more than about cutting hair and providing a living for his family, although that’s enough in itself. A black barbershop is a sanctuary of sorts, a

place of refuge for many African American men to be who they are and find out who they can be. There is a lot of therapy to be had in the confines of these safe havens. Nurturing is plentiful and there is a wealth of information there most of the time.

Stanley Gentry said his barbershop is a place where “the world walks through the doors.” He has seen everyone from an admiral to a janitor sit in his chair and just about everyone in between. Gentry says he feels the longevity of his family business certainly gives his shop an advantage over others. 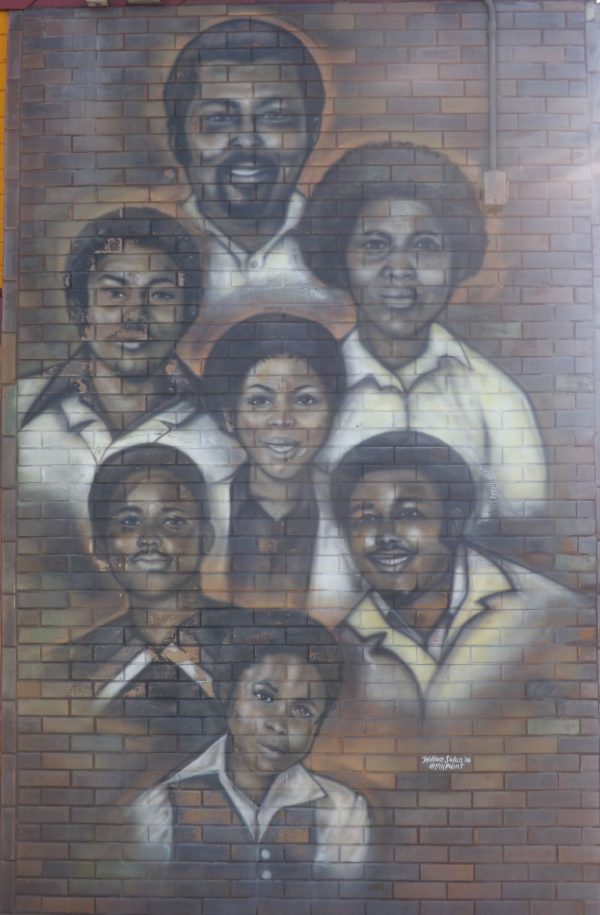 The black barbershop is the pulse of its community. Long before this age of modern technology, it was, and still is, an authentic source for what is “hip and now” among African American people. It is also one of the original economical vehicles that propelled people of color out of poverty. In a similar fashion, it still does today with its low start-up cost. It remains a valuable asset in more ways than one. Since the emancipation of slavery, black barbering has been a foundation to solidify African Americans’ cultural heritage. A salute to all black barbers during Black History month and every month of the year.