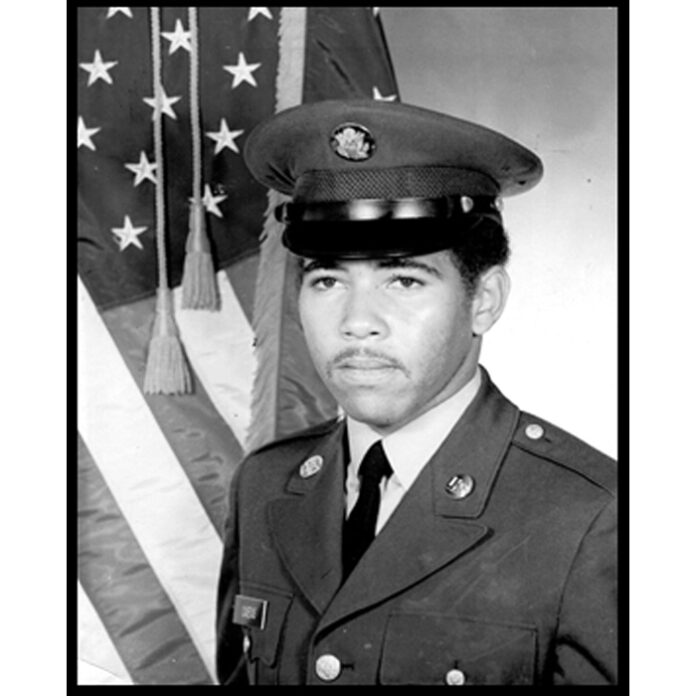 Born on the eighth day of February 1953, Gregory Lee Owens was the first of three sons blessed to Ethel Jean and Osborn (Terry) Owens in San Diego, California. Greg (as he was affectionately called by his family and friends), received his formal education in the San Diego Unified School System, graduating  from Lincoln in 1971. Shortly after graduation, Gregory enlisted in the United States Army and received an honorable dis- charge after three years of duty. Gregory was a “jack of all trades” and held many different jobs over the years; including, cross country truck driver, construction and owner/operator of his own business called “Double-O’s Pool Service.” His favorite pastimes were bowling and fishing and believe me he took them BOTH seriously! He was the first one of his brothers to bowl a 300 game. It wasn’t unusual to see him hitching his boat to the rear of his vehicle headed for the lake.

Gregory was preceded in death by father Osborn; son Troy; grandparents Frances and William King, and Gertrude and Horace Owens.