Home National Guns, Weed & Toilet Paper: How Rona Got its Nickname and Hilarious... 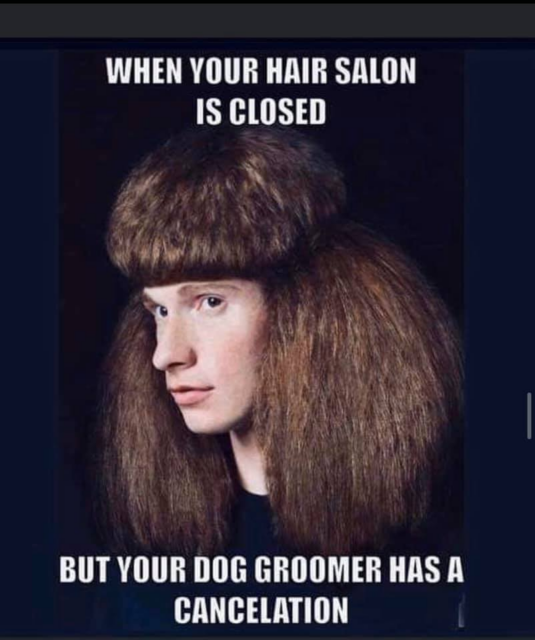 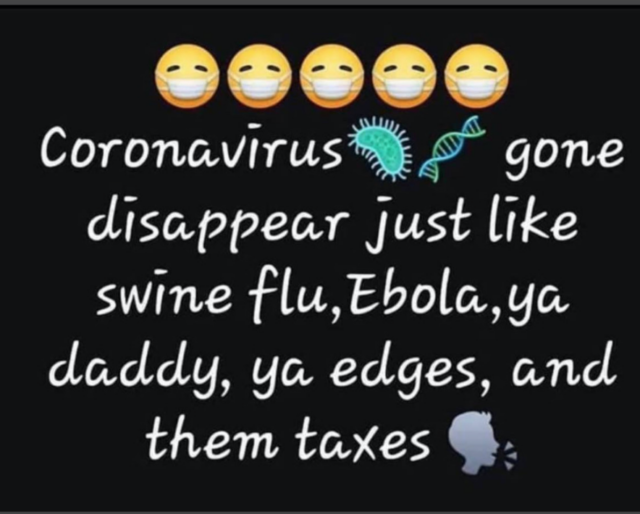 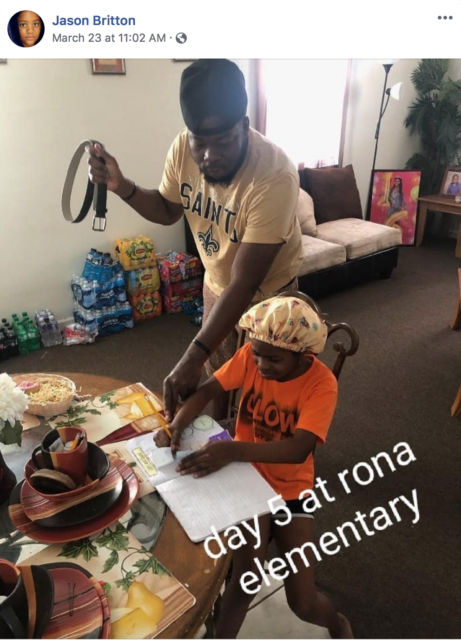 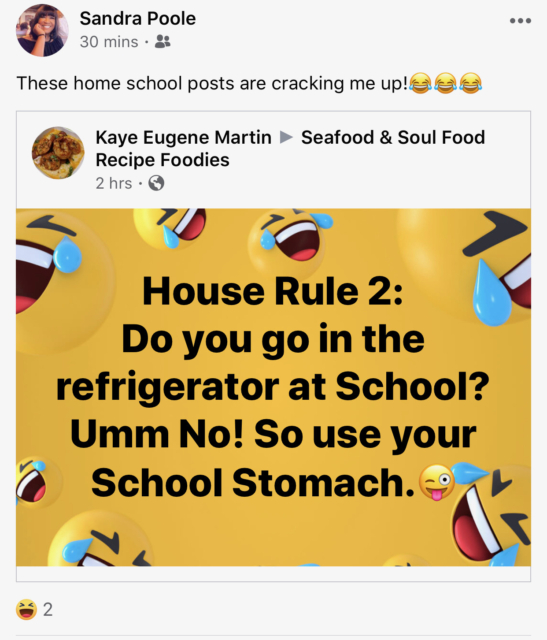 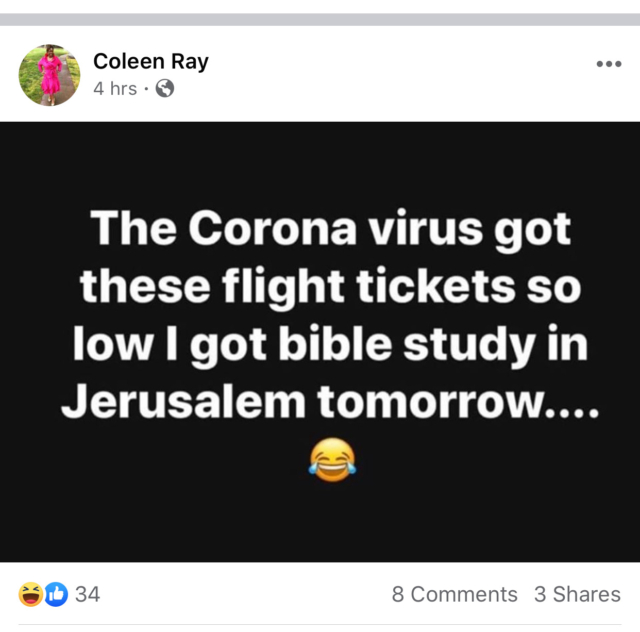 As the Coronavirus pandemic halts daily life in America, many are turning to social media to share stories of how the fast-moving virus is impacting their lives. But in the days leading up to declarations of states of emergencies in California and around the country, social media users began sharing that their posts were being removed because they were related to COVID-19, also known as Coronavirus.

The New York Times wrote a piece about Facebook scrambling to fix a bug the company says led to its algorithm marking users’ posts as spam. The problem stemmed from a tech solution the digital media platform had implemented to flag fake information.

“We’ve restored all the posts that were incorrectly removed, which included posts on all topics — not just those related to COVID-19. This was an issue with an automated system that removes links to abusive websites, but incorrectly removed a lot of other posts too,” wrote Guy Rosen, Facebook’s Vice President of Product Management, on Twitter.

But that did not stop users from giving a nickname to the virus to get past firewalls, according to Larena Jefferson, a social media user who lives near Sacramento. Not long after the crisis began to get more serious, the #Rona hashtag started to appear in social media feeds.

Now, #BlackTwitter (and every other African-American digital space beyond it) have, as we expect, dropped the disease’s government name.

California Black Media compiled some of our favorite memes just in case you are not on social media or haven’t seen them in your social media feeds.

“PSA,” goes one meme shared across the internet, “Please don’t mistake Black folks humor about COVID-19 as a lack of concern or seriousness. We been laughing through hard times for centuries.”

That’s just one of hundreds of hilarious memes floating around cyberspace and touching on top-of-mind subjects for African Americans stuck at home across the country – from parenting restless out-of-school kids to hoarding toilet paper and pictures of long lines at gun stores. With the economy in disarray and two-thirds of the world’s population under some kind of stay-at-home order, this historic time, has many people turning to three saviors to lift them out of their overwhelming boredom: weed, their device screens and the almighty meme.

Fact Check: Can I Still Spread the Coronavirus After I’m Vaccinated?