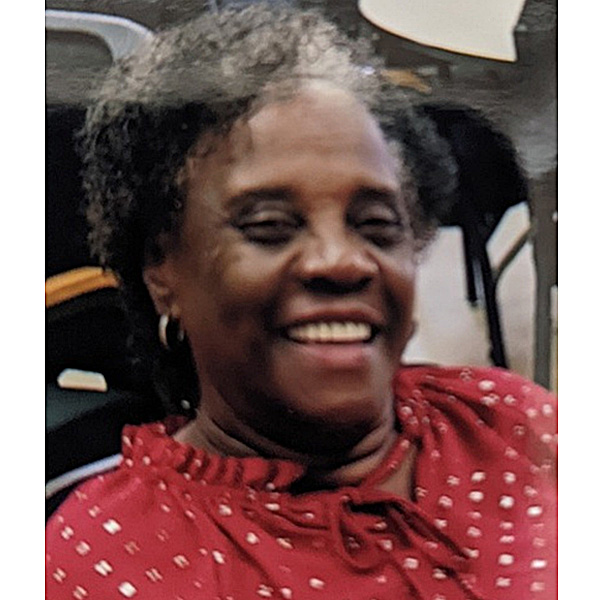 Gwendolyn Grier was born on April 30, 1952, in Atlanta, GA to the late Betty Ruth Robinson. One of three children, Charlie “Charlie Boy” Robinson and Jerry “Rock” Robinson both preceded her in death. Gwendolyn grew up and was educated in Atlanta, as an adult she became employed with the City of Atlanta as a Bus Driver, Metropolitan Atlanta Rapid Transit “MARTA”. She began her 20 plus year career in the 1980’s until she retired.

In the 1980’s she was united in Holy Matrimony to Charlie Grier, Sr. their union produced 3 sons; Charlie “Chuck”, Marcus Raymon “Pete” (deceased), and Bryant Grier.
She leaves to cherish her memories are her two sons; Charlie “Chuck” Grier, Jr. and Bryant Grier, 4 grandchildren; A host of nieces, nephews, other relatives and friends who will mourn her passing, yet celebrate her life.