Home National Hello From the Other Side of Breast Cancer: 8 Tips From Survivors 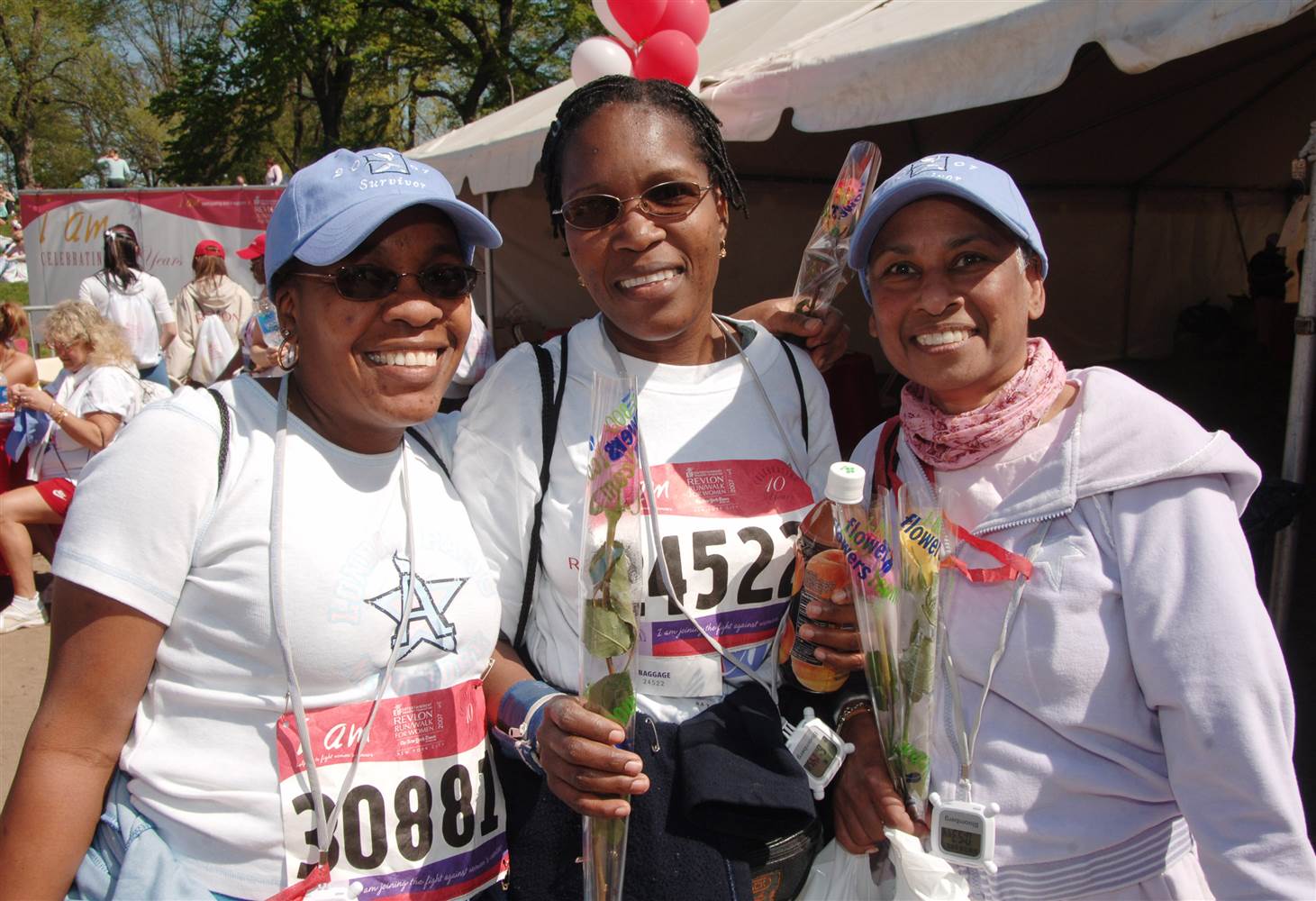 The good news is that there are more black women who are surviving and thriving after the disease. Here are a few tips from several survivors.

The notion of breast cancer prevention is complicated. A woman’s overall risks can include family history, environmental factors, stress and diet. In fact, while race doesn’t necessarily contribute to a black woman’s chances of having cancer, research shows that it can contribute to the types and aggressiveness of the disease. Be vigilant about screening, so that you and your provider can take action in the earliest stages.

2. Don’t let your hair get in the way of your life

Many black women struggle with the idea of losing their hair during treatment. Janet Bennett, 67, was diagnosed in 2011. Bennett says her hair has never defined her, “so when I had to undergo chemotherapy and lose my hair and radiation, I didn’t care.” Bennett adds that she has opted to continue to shave her head, long after treatment.

“When I heard the diagnosis, my mind went to scary images of images of women who had cancer, says Celeste Julian, a teacher who lives in Katy, Texas, outside of Houston. Julian, 61, was diagnosed in 2012. “I’ve always had fibrous breasts, starting in the eighth grade,” she says. Julian had gone through several surgeries, to see if any of the growths were cancerous and they were always negative. “ I had a mammogram this time and they found cancerous.”

While the diagnosis is scary, Julian says take time to do your homework and absorb the information. “It is important to take a little time to pause and process. “A lump, even if it is the size of a pea isn’t going to turn into one the size of a sweet potato in a day, ”Julian says.

Cheryl Ward-Benjamin, 55, was 53 years old when she was diagnosed with inflammatory breast cancer, stage 3. She says, “There is a recommended treatment plan for Inflammatory Breast Cancer which is referred to as neoadjuvant treatment, which begins with chemotherapy to arrest the growth, then surgery, followed by radiation.”

Benjamin went through 16 rounds of chemo – the first four treatments were biweekly, followed by 12 treatments weekly. “I had a double mastectomy, with the second breast being elective and the other breast was a radical mastectomy. The final step was 40 rounds of chemotherapy Monday – Friday until completed,” Ward Benjamin says. “I was determined that I was going to be an active participant, ask questions, and do some reading regarding what to expect.”

4. Attitude makes all the difference

“Attitude is everything,” says Candice Bell, 60, who was diagnosed in 2005. ”If you believe you will beat this thing, you will.”

Risë Ratney agrees. Ratney underwent a lumpectomy and 30 rounds of radiation, And because she, like many black women had estrogen receptive breast cancer, she also had a hysterectomy. “Take a minute to absorb the shock, be scared and feel sorry for yourself,” she says.

She believes in the mind body connection in getting through tough health challenges. “Once your treatment plan is established, you have to believe you can get through it,” she says.

But it isn’t always easy. Julian says she was really challenged to stay positive after she had her first surgery to excise her tumor. “I ended up having a second surgery within 30 days of the first, because they didn’t get it all out the first time. I went through depression, but that made it worse.”

Julian says that she learned to just stop and breathe to refocus in order to get her attitude back on track.

Bennett says she focused on getting well versus the treatment. “Don’t get so wrapped up in it. Put on your big girl panties and do what you need to do,” she adds.

She had a lumpectomy and an additional surgery to clean up the margins of her cancer before she underwent four months of chemotherapy and radiation. She was fortunate to be able to work a reduced schedule while she was undergoing treatment. She also says she did everything to keep it light. “Being around other people, enjoying my pets, and watching television and reading things that made me laugh helped.”