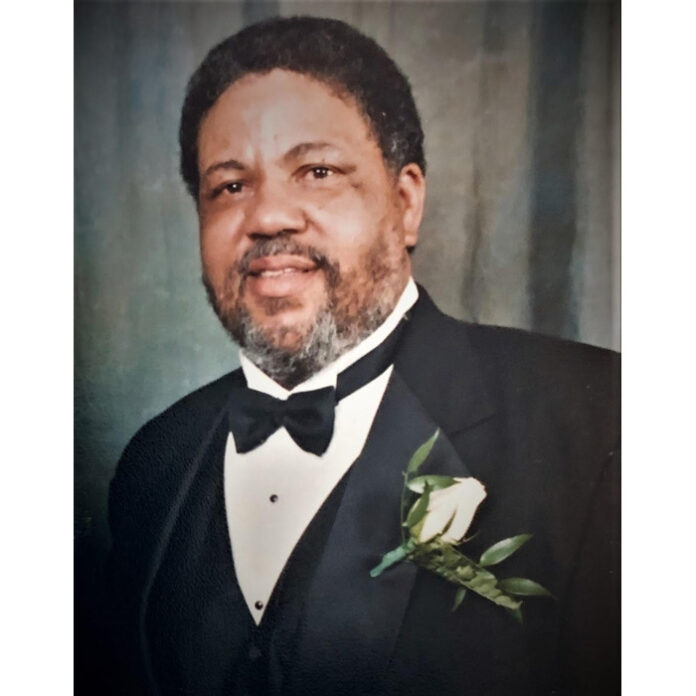 Henry Jr. was affectionately called “Butch” by his family and friends. Butch grew up on the baseball diamond at Encanto Little League. He continued to excel in sports at Hoover High School where he met the love of his life, Elena Leavy. The couple married February 12, 1972. Henry Jr. graduated from Hoover High School and attended San Diego City College.

In 1975 along with his father and mother, the H.L. Foster Construction Company Inc. was formed. The company seal can be seen on sidewalks throughout San Diego County. Henry, Jr. played a vital role in hiring many People of Color in the construction industry, giving them their first union job. He was an active member of the Labors’ Union of North America, Local 89, for thirty-one years and the International Union of Operating Engineers, Local 12 for seven years. He was recognized by Local 89 for the work he did on President Obama’s campaign.

Henry Jr. loved coaching his two sons in baseball.  Committed to giving back to his community, he served in various capacities at Sunshine Pony/Colt League for over 25 years, as a mentor to the players, a friend to the parents and supporters, a coach, a manager and as the President of the league. Henry Jr. was also an extremely proud Hampton University graduate dad.