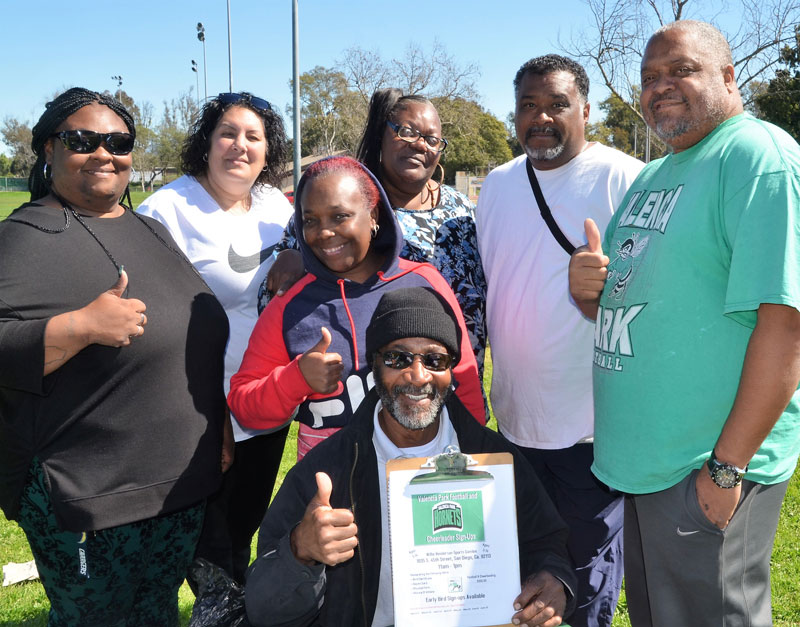 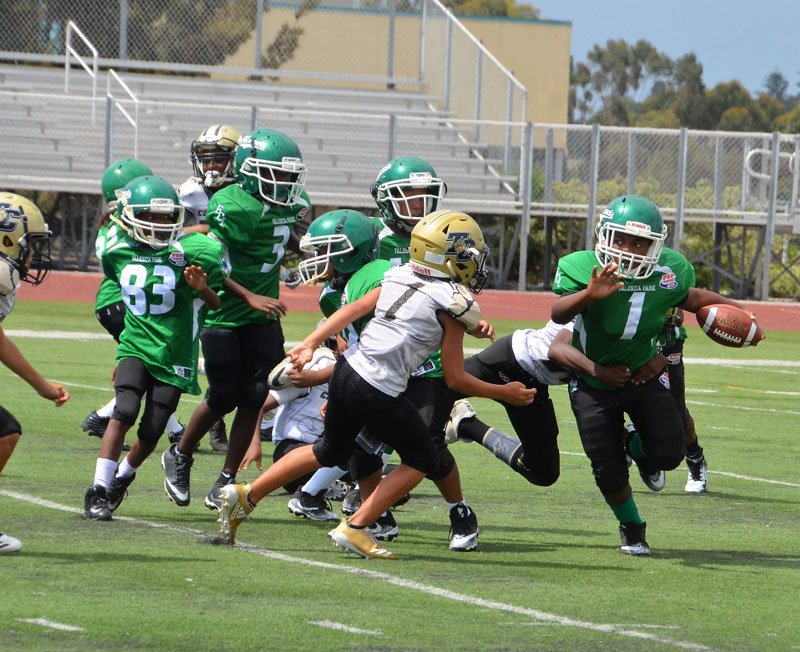 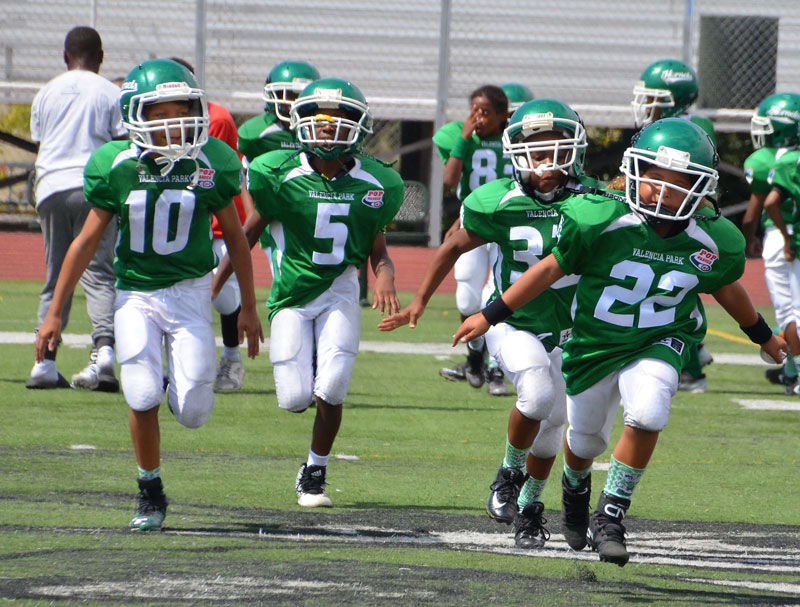 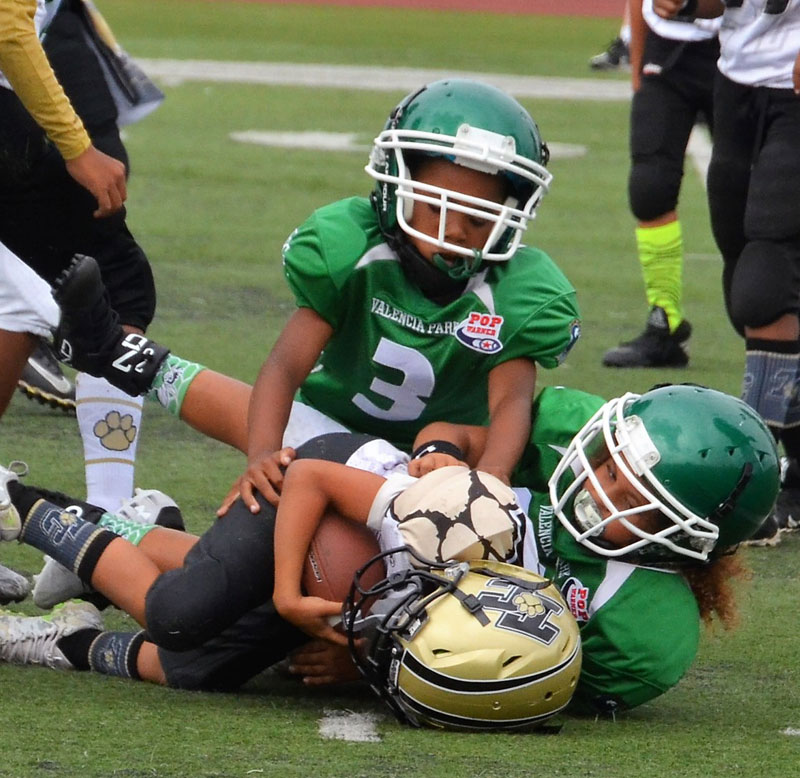 Photos and Article by Darrel Wheeler


After a one year hiatus, the community and the powers that be decided it was time to put the band back together again.

“Valencia Park Football, with its rich history, is worth saving. We couldn’t just let it fall apart without trying to save it,” President Derrick Spears shared. “We took a year off to reevaluate some things. We have a great group of people on staff that care about this community and we are ready to bring football back to our community,” he said.

Spears said they have plenty of kids that want to play and cheer here. Some went to other associations, he said. Others didn’t play at all last season, but, the kids are back and they will have the opportunity to play for VP again.

VP has an experienced leadership team of Derrick Spears, David Dunn, Kenny Locus, and Winston Sharp, with plenty of others that will be in charge of guiding VP to football’s promised land. Valencia Park will have to make a crucial decision, to play or not to play in the Pop Warner or NYS Football league.

The “where to play at” decision could be a game changer.

“We haven’t decided on which league to play in yet. We’re still working on that,” VP President Derrick Spears shared.

Coaches’ representative Winston Sharp coached during VP’s glory days and wants to help bring the Buzz back to respectability.

“I want to do what I can to help put VP back on the football map. From the board, coaching, player’s, safety…whatever I can do to help, I will be here,” Coach Rep. Winston Sharp shared.

After a year of strategizing, only time will tell if VP’s Hornet’s will fail or prevail.

The Hornets will be holding sign-ups twice a month until June-22, with an early bird special from March 9th to April 13th at 1035 Willie Henderson Sports Complex (4-5 park).