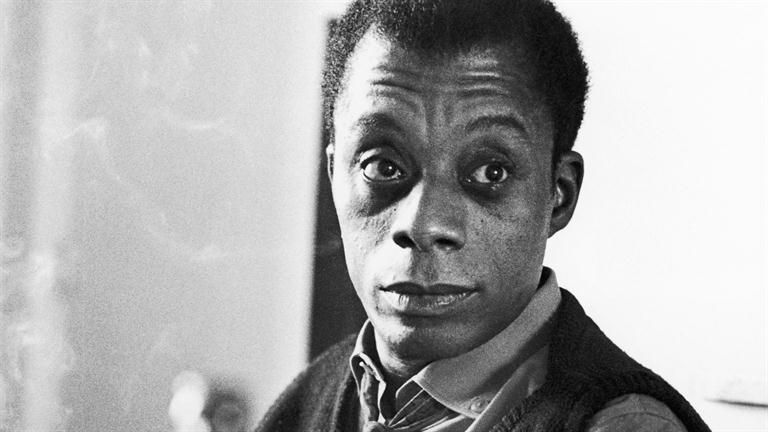 “To be a Negro in this country and to be relatively conscious is to be in a rage almost all the time.”

When I first read this quote from Baldwin, I wasn’t the biggest fan of it. As an optimist and black man in this country, I do my best to see things from a positive point of view and take responsibility for my own joy. However, as I reflected more on the climate surrounding Baldwin at the time of this quote, I understood the moral dilemma it highlights. It would be hard for me to witness all of the acts of violence against my people and find any kind of joy. As I read more of his work, I developed a profound respect for his literary acumen and charisma in his public debates.

On Monday, February 6th, I had the opportunity to preview ‘I Am Not Your Negro’ at Landmark Hillcrest, a film based on an unfinished manuscript by Baldwin. Directed by Raoul Peck and narrated by Samul L. Jackson, the film is centered on Baldwin’s thoughts on three major figures that lost their lives during the Civil Rights era in Malcom X, Dr. Martin Luther King Jr., and Medgar Evers. Sweeping visuals from the era and present day accompany the commentary, illustrating the chilling similarities between the time periods.

Most impressive to me however, were the clips of Baldwin sharing his thoughts on race during lectures at Universities and debates on television shows. His passion and intensity are traits that amplify his words, which could stand alone in their brilliance. I couldn’t help but be inspired.

Admittedly, I haven’t been in the ‘Black History Month Spirit’ before Monday night. However, this film ignited something within me that nearly brought me to tears. Baldwin left the country to take residence in Paris amidst all of the racial turmoil and violence taking place. Already a popular writer at the time, the solace being away from the country gave him piece for a while. However, after seeing images of a young black woman being harassed while she integrated a school in Charlotte, North Carolina, he felt compelled to return and do his part to intellectually challenge the racism he witnessed. 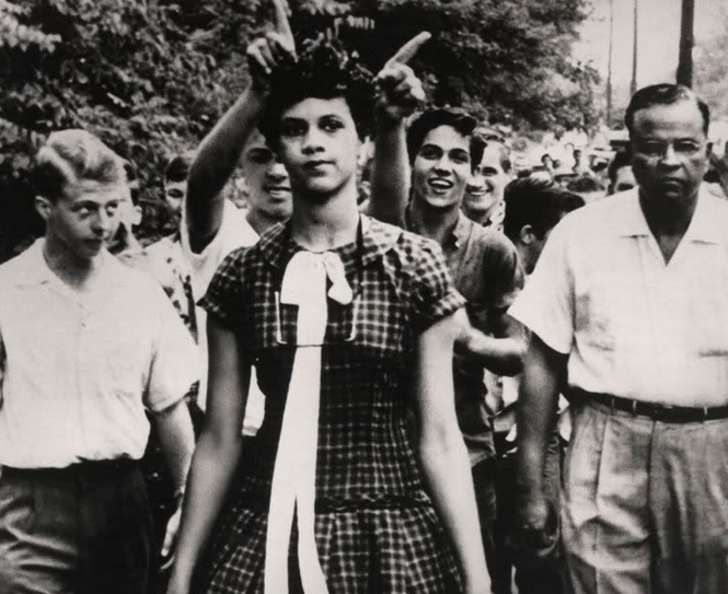 This moment struck a chord with me personally because I am from North Carolina. It made me think about what it means to use your God given talents to take action in time of need. I don’t consider myself to be a radical or a person who is always on the front lines of a protest, but I do acknowledge my gift as a writer and communicator. It’s easy to lull ourselves to sleep when it comes to social issues and succumb to the fatigue that comes with news outlets and social media bringing attention to all of the faults in our society. This film woke me up and energized me to do whatever I can to speak and write on issues that I can possibly influence someone’s perspective on.

‘I am not your Negro’ opens at Landmark Hillcrest on Friday. I highly recommend watching it with an open mind. Just prepare your spirit for action afterwards.