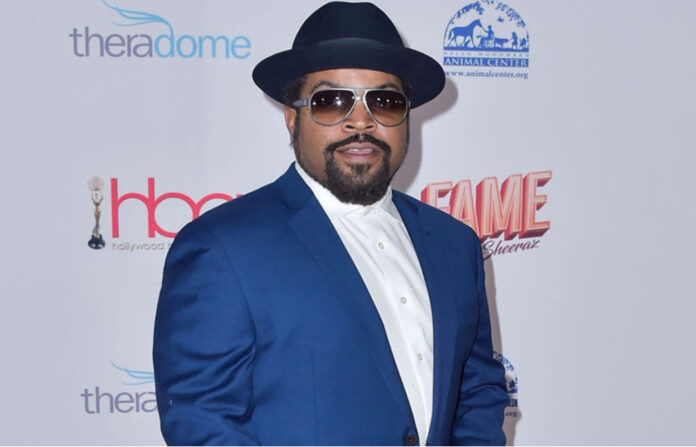 Ice Cube‘s Friday series is in the middle of a tug-of-war between the rapper and Warner Bros. studios. According to The Wall Street Journal, Ice Cube wants Warner Bros. to relinquish the rights to the Friday series as well as All About The Benjamins and The Players Club and has accused the studio of delaying the next installment in the franchise, Last Friday. The two parties agreed to develop Last Friday in 2012, with Cube reportedly to be paid $11 million. Disagreements over the script and other issues have delayed the new film for years.

According to letters between the parties, Warner Bros. doesn’t intend to relinquish any rights to the film and have blamed Ice Cube instead for the movie’s delay, citing that his time has been spent with other business ventures like the Big3 basketball league. Warner Bros. responded calling the demand “extortionate” and saying it won’t release rights to Friday or any other Ice Cube films, according to correspondence obtained by the Wall Street Journal.

A letter from the hip-hop veteran’s attorney said the studio has been excessive in its feedback notes on the scripts Ice Cube wrote for the next Friday film and feels Warner Bros. has been a “poor steward” for the franchise. “These guys don’t get me, and I don’t get them,” Ice Cube said in an interview with the WSJ.

While Friday remains in limbo, Ice Cube has signed on to star in the upcoming film Oh Hell No. The film will be directed by Kitao Sakuri who most recently directed and co-wrote Netflix’s No. 1 comedy movie Bad Trip, starring Eric Andre, Lil Rel Howery and Tiffany Haddish.

According to Deadline, Jack Black is in talks to star in the film as well which follows Sherman (Black), who falls in love with Will’s (Cube) mom, who has only one thing to say about that: “Oh hell no.”

The post Ice Cube and Warner Bros. fight over ‘Friday’ franchise appeared first on Rolling Out.