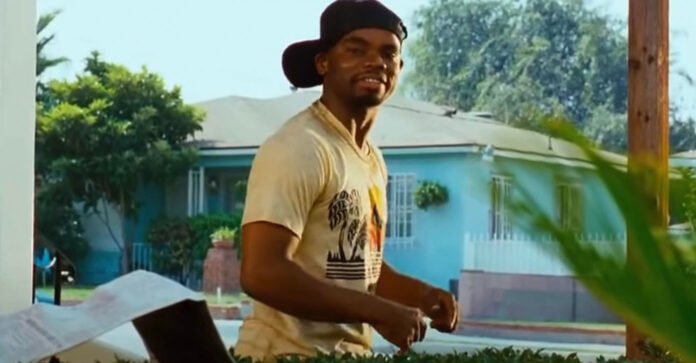 Anthony “AJ” Johnson, the comedian best known for his roles in the films “Friday” and “House Party,” has died.

An official cause and date of his death hasn’t been released.

The celebrity gossip website, TMZ, reported that Johnson’s nephew confirmed the death. The nephew told the outlet that Johnson died “in a store in Los Angeles.”

A representative for the actor said doctors pronounced him dead after arriving at an area hospital.

Check back for updates.