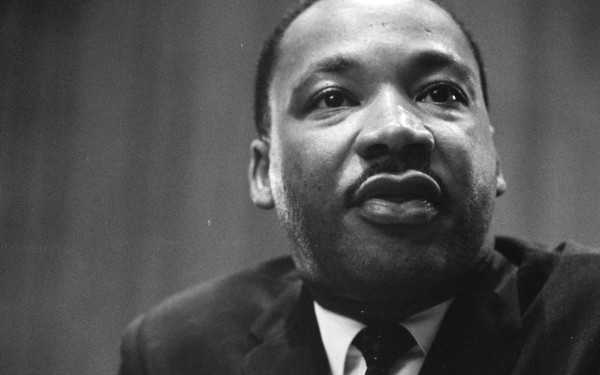 On January 16th, the Jackie Robinson YMCA will host their 30th Annual YMCA of San Diego County Dr. Martin Luther King, Jr. Human Dignity Award Breakfast.  Held at the Town and Country Hotel, the breakfast draws nearly 1,200 attendees, who arrive bright and early to celebrate the life of Dr. Martin Luther King, Jr.  Mr. Michael Brunker, executive director of the Y, has lead faithfully lead the organization to higher heights since October 1997.  The Y operates in one of San Diego’s most critical communities, creating and running effective programming for neighboring kids, out of its 25,000 square foot facility.

This year’s breakfast will prove to be quite innovative with a keynote presentation featuring San Diego’s Civil Rights leaders Rev. George Walker Smith (who has been breaking barriers in San Diego since 1963), and Mr. Leon Williams (San Diego’s first Black City Councilman, and the County’s first and only Black Supervisor), engaging in a thought provoking and powerful interview discussion moderated by Voice and Viewpoint Publisher, Dr. John E. Warren.

Every year, a Human Dignitary Award Honoree is recognized but only unveiled the morning of the breakfast.  Be sure to get your tickets fast, as seats and tables are selling quickly.