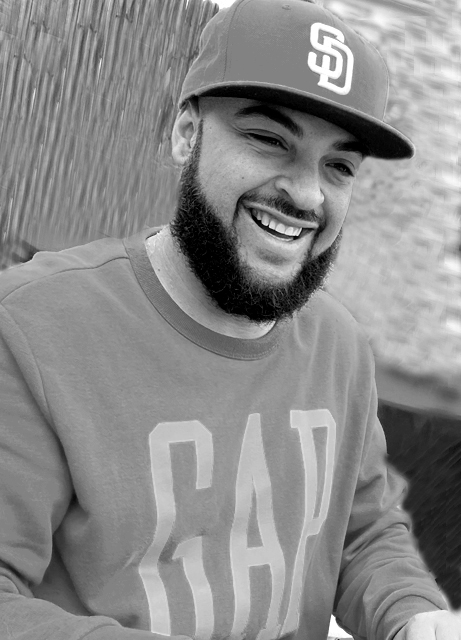 Jason Aaron Green was born on December 29, 1983, in Buffalo, New York. He lived with his grandma, Doris Green, for his pre-school years. He had an extended family that helped to raise him along with his grandmother. At the age of five, he moved to New York City with his mother Janine. Jason had many role models in his life. A positive influence (who was equally important to Jason) was his stepdad Alamo Jones. It was Jason’s biological father Brian who instilled within him the love of baseball. The ability to play this sport year round brought Jason to San Diego in his senior year of high school. During that time, he lived with his grandparents Herschel and Nancy Reingold. After Melissa gave birth to Jadon, Jason looked forward to the day that he could share his passion and see his son become excited about sports.

Anyone who knew Jason was blessed to witness his dedication, love, care, thoughtfulness, and passion as a proud father and a mentor. He was a huge support to all of those he loved. Jason’s loving energy impacted so many over the years. He was devoted to the San Diego sports community through coaching youth football for the last 15 years. During his time at San Diego High School, his team won the San Diego State Championship in 2018. He was an incredibly driven individual who encouraged everyone in his life to be the best they could be. Jason dedicated his life to being an amazing father. He used himself as an example of being a role model and a leader to his son and his players. He instilled core values such as determination, self-sufficiency, hard work, and striving to be their best in all they do.