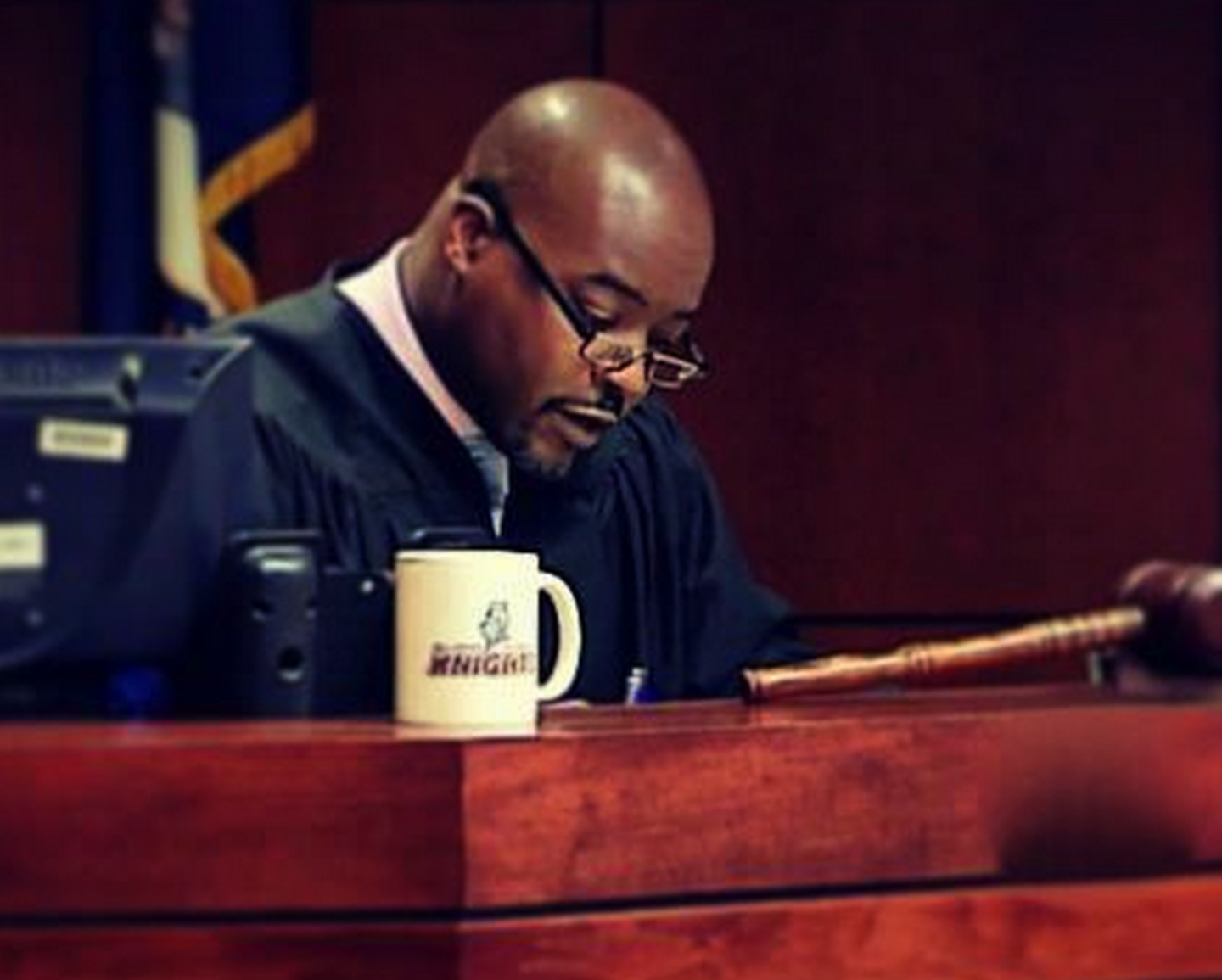 At the requests of the Jefferson County Commonwealth’s Attorney’s Office and Attorney General, the Kentucky Supreme Court will be reviewing whether or not a Jefferson County judge has the authority to dismiss jury panels for a lack of diversity. Jefferson Circuit Court Judge Olu Stevens recently halted a drug trial and dismissed the entire jury panel over diversity issues. Rather than use some of the already selected jurors, Stevens requested that a completely new group be selected against defense and prosecutor wishes.

Of the decision, Stevens states, “The concern is that the panel is not representative of the community.” This was not the first time Stevens dismissed a jury for failing to meet the standard of being a jury of a suspects peers, and Jefferson County has a history of having issues with minorities being underrepresented on juries. Stevens is not the only one to have spoken up, as multiple Black defendants have complained over the course of several years that they were unfairly convicted by juries who were not made up of their peers because all the jurors were white.

The issue has not gone unnoticed. The Racial Fairness commission is a group of local judges, lawyers and citizens who have studied the issue for years, finding that juries consistently lacked diversity that reflected the general population. One example is that for the month of October, 14 percent of potential jurors were Black, a significant shortfall from the estimated 21 percent of Black residents in Jefferson County. For the month of September, the number was even lower, coming in at 13 percent. (read more)