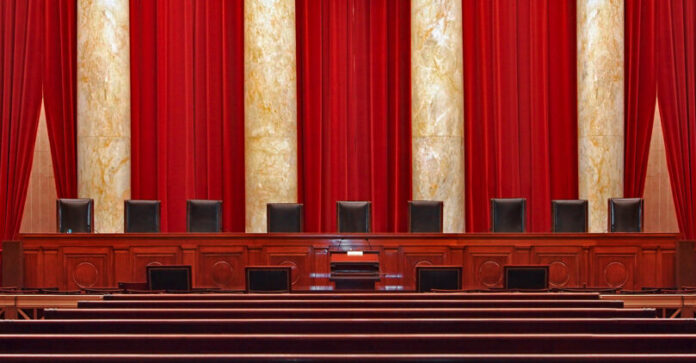 Justice Stephen G. Breyer, the senior liberal wing member, is expected to retire with an announcement planned at the White House on Thursday.

When President Joe Biden campaigned for office in 2020, one of his most profound pledges included naming a Black woman to the United States Supreme Court. He now has an exceptional opportunity to fulfill that promise. Justice Stephen G. Breyer, the senior liberal wing member, is expected to retire with an announcement planned at the White House on Thursday.

The oldest member of the court, Justice Breyer, 83, was appointed in 1994 by President Bill Clinton. Following two appointees by former President Donald Trump, the court spun into conservative control, making President Biden’s upcoming pick more vital. But Democrats must act fast with the midterm elections fast approaching, and Republicans could seize control of the Senate and block a Biden appointment.

“I’m looking forward to making sure there’s a Black woman on the Supreme Court, to make sure we, in fact, get every representation,” President Biden declared early in 2021.

Out of the 115 U.S. Supreme Court Justices in history, there have been just two African Americans, one Latina, and only five women.

“This is a big moment in the making,” Ben Jealous, the former NAACP leader and current president of People for the American Way, said recently. “The presumption is that whomever Biden nominates, the first Black woman to the Supreme Court would be filling both the shoes of Ruth Bader Ginsburg and Thurgood Marshall.”

Earlier, Aimee Allison, the founder of She the People, an activist group that aims to elevate women of color, called President Biden’s pledge “a step in the right direction.”
“Appointing a Black woman to the Supreme Court may be his attempt to right past wrongs,” Allison insisted.

Daniel L Goldberg, legal director of the progressive Alliance For Justice, has said a Black woman on the Supreme Court was long overdue.
“It is stunning that in the entire history of the republic, that no African American woman has sat on the highest court in the country,” Goldberg said. “For way too long in our nation’s history, the only people who were considered suitable and qualified for the court happened to be white males.”