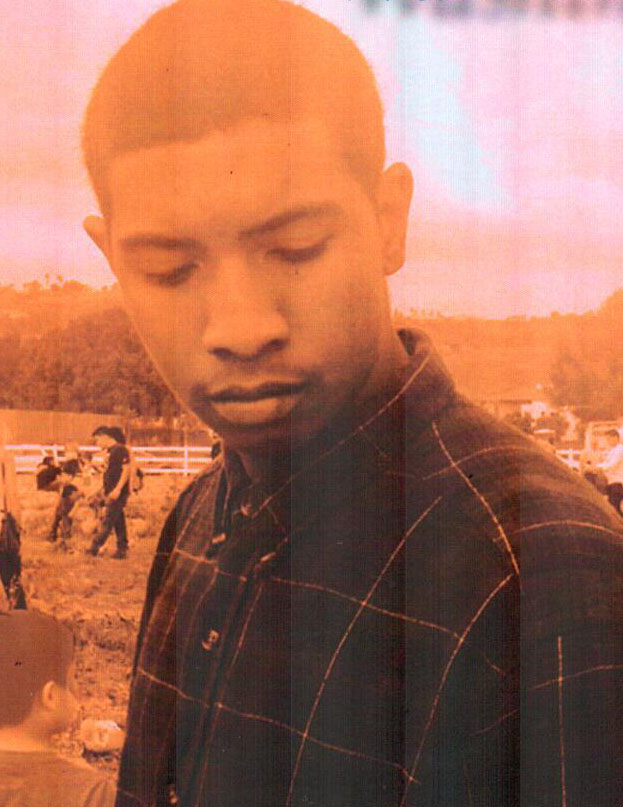 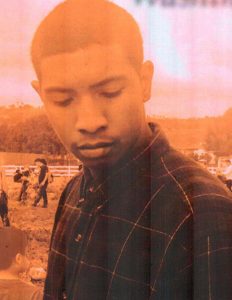 Born in Los Angeles, California on March 23, 1993 to Michelle and Medicus Washington, III, a most precious gift from God arrived on the wings of tremendous joy, and a first son, Kofi Appiah Washington arrived. Kofiwas the eldest of three brothers.
Kofi was very inquisitive, adventurous and creative, so growing up in sprawling environs of Los Angeles, providing unending resources in which to conjure unimaginable explorations for solo pastimes, until the arrival of two brothers  that would later broaden such adventurous forays. In his natural, easy charm and congenial nature, Kofi easily made friends with anyone who came into his sphere.
Kofi early education was spent attending Grandview Elementary School and then Palms Middle School. When his early interests in music and the arts began to surface, as well as defining interests in sports.
Upon completing middle school, Kofi went on to attend and successfully graduated from Crate School in Carpentaria, California, where he as enthusiastic sportsman and became an avid and favorable member of the Crate School’s track, basketball and water polo team.
What began as an earlier interest in music blossomed into a deepening passionate love for Kofi, especially the genres of Hip Hop and Rap music, where he applied that enthusiasm, into performing with a local band. He, also discovered and very much enjoyed creative arts, as well as the spoken word.
By the time he graduated from Crate School, it was a natural profession that led Kofi to pursue his undergraduate studies in liberal arts at Occidental College where he completed a year’s study.
Unlike many news organizations, Voice & Viewpoint delivers content that matters to you. Help us keep it that way by making a generous donation for as low as $2. Your support will fund local, investigative journalism for the community, by the community.