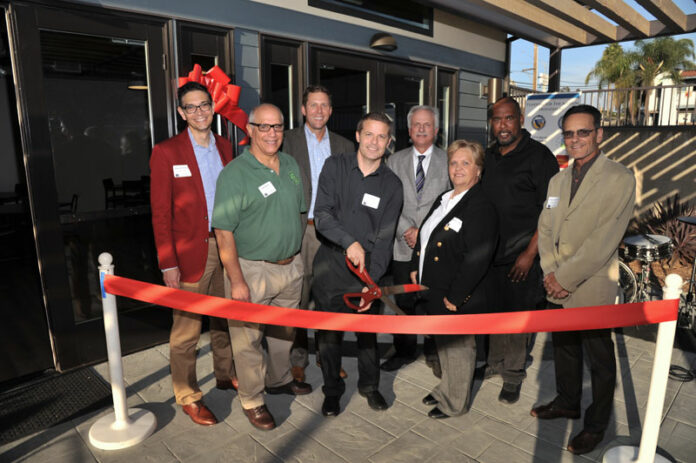 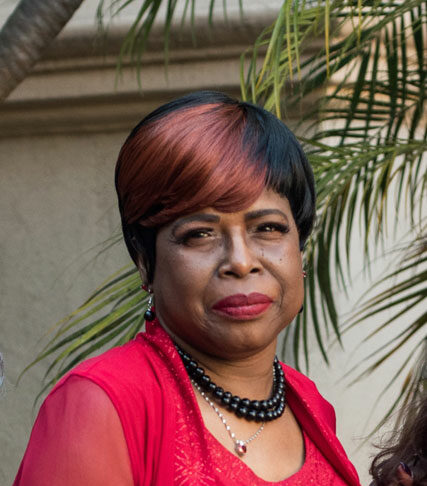 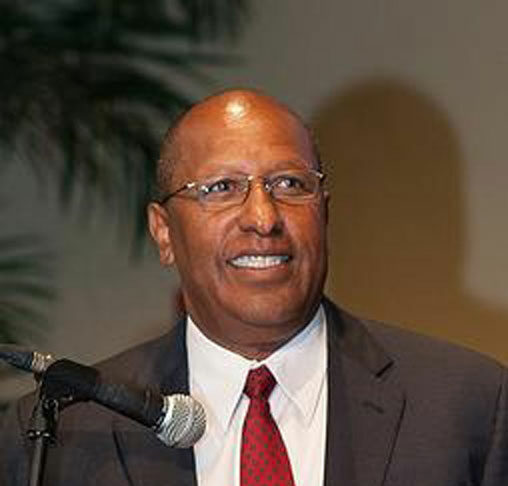 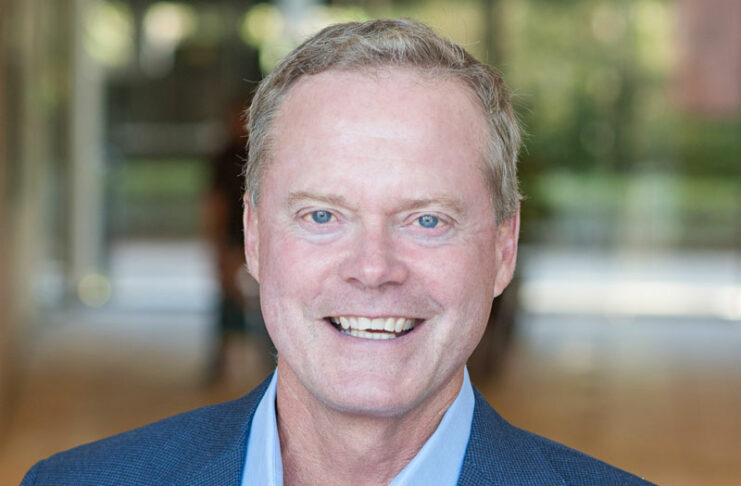 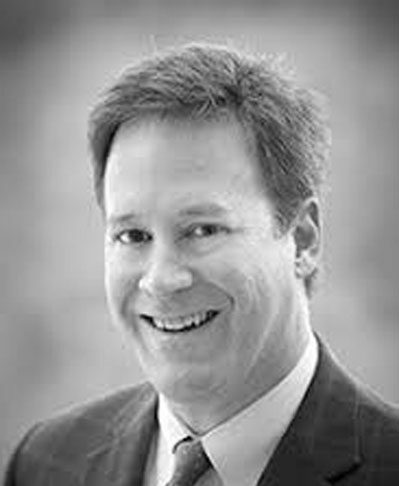 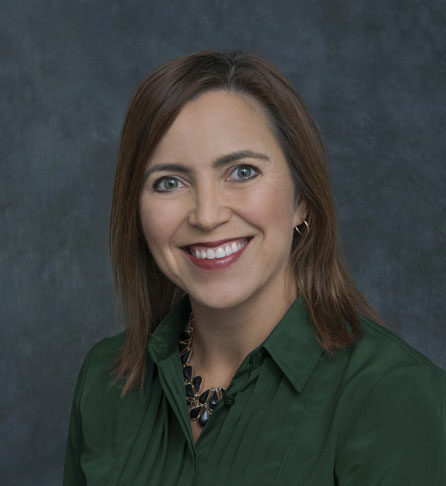 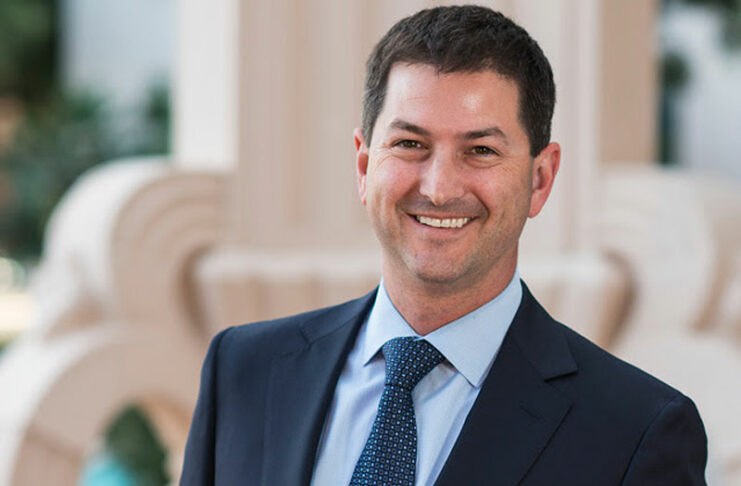 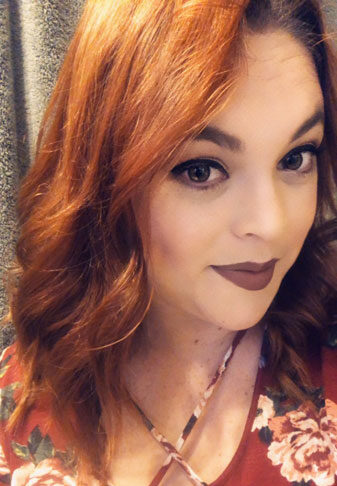 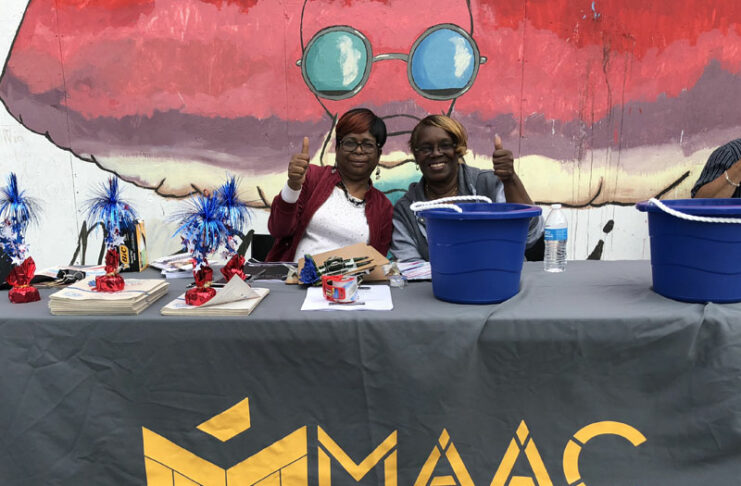 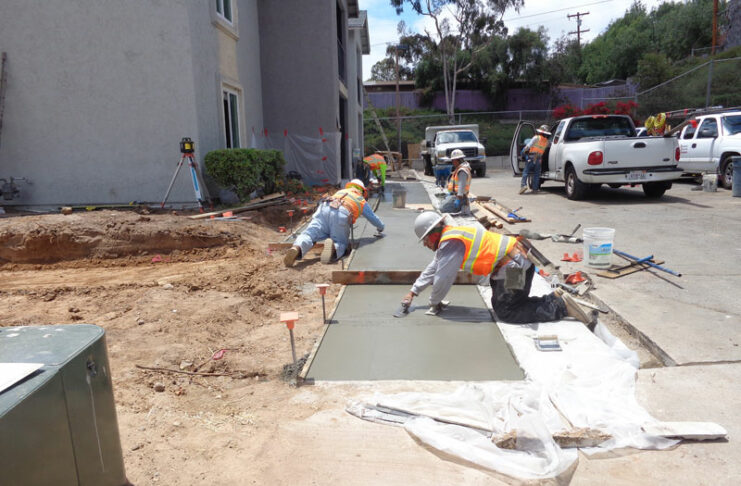 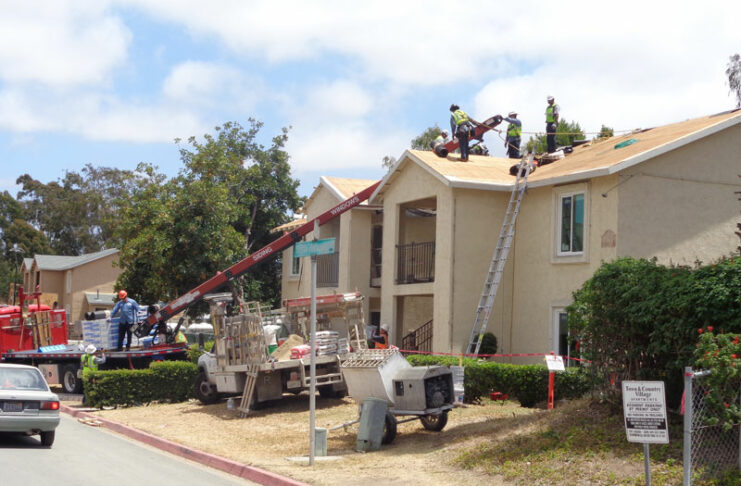 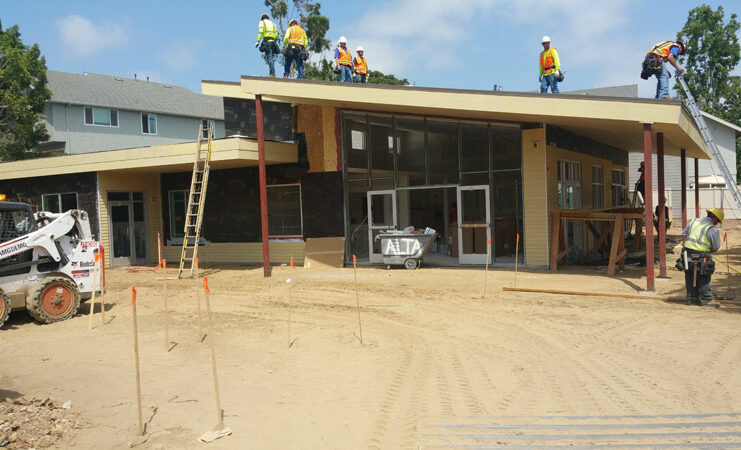 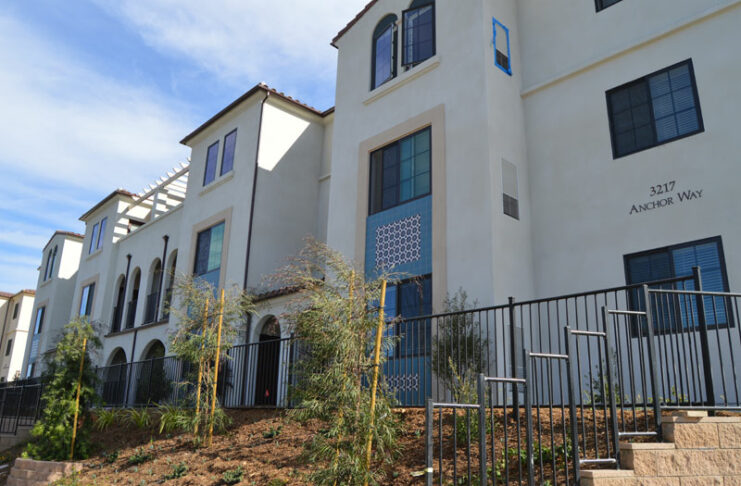 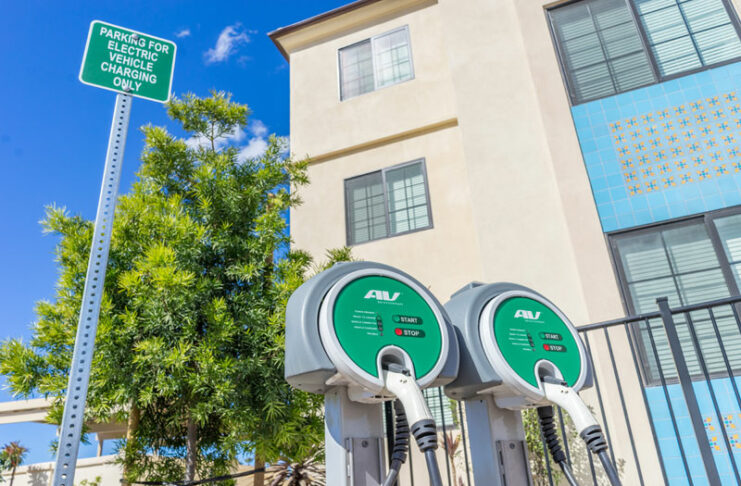 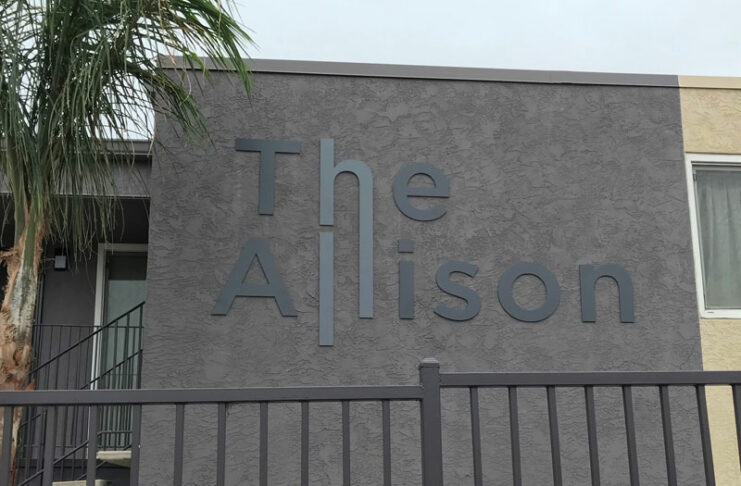 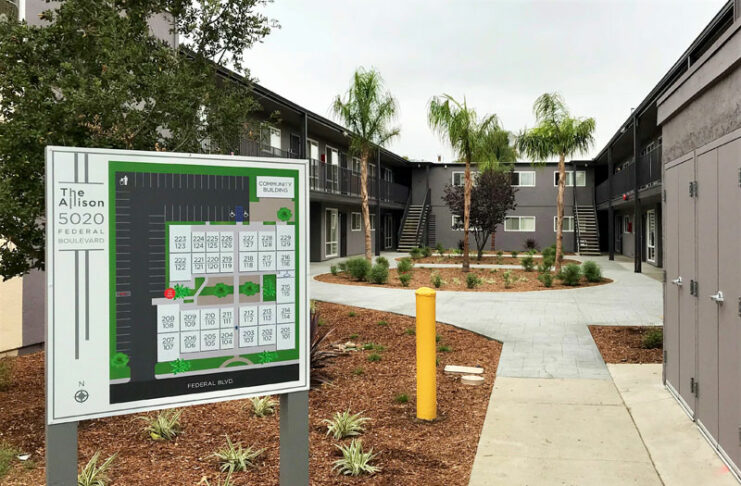 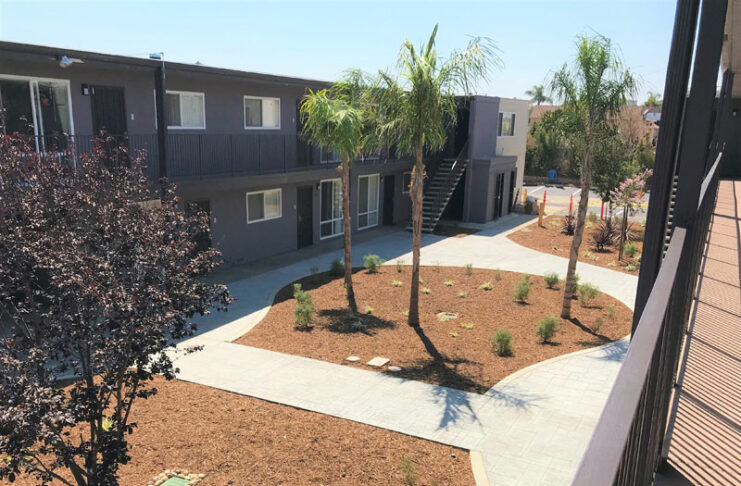 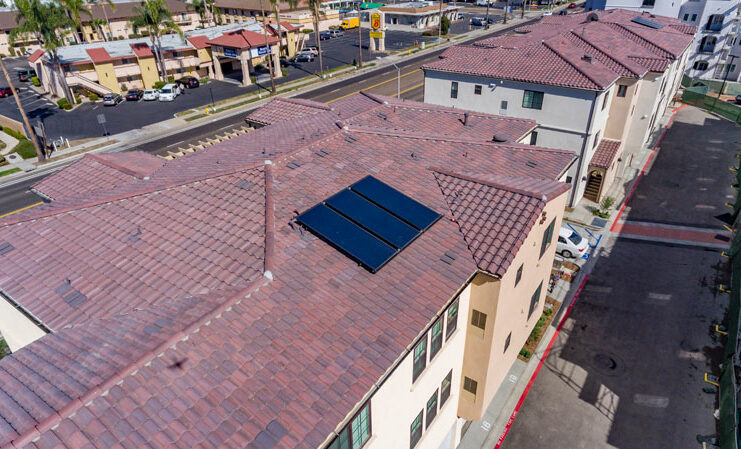 Lavearn London, a resident of Hillside Views and real estate development consultant Charles Davis with Urban West Development were among the honorees last Thursday, May 16 at the San Diego Housing Federation’s (SDHF) 29th annual Ruby Awards. Held at the US Grant Hotel, the event is one of SDHF’s signature events. It is the county’s largest affordable housing community recognition event and honors the best people, projects and achievements of the past year. Hundreds of housing and community leaders from across the region and around the state were on hand to applaud winners in more than a dozen categories and acknowledge the achievements of their peers.

Winners in twelve categories—including “Project of the Year,” “Outstanding Resident Leader,” and “Outstanding Advocate”—were selected by a cross-disciplinary jury while the “Housing Champion” was again selected by the SDHF Board of Directors.

Lavearn London received a Ruby Award for Outstanding Resident Leader. The award recognizes an individual residing in San Diego affordable housing who has played an important role in promoting the creation of more affordable housing and/or enhancing how affordable housing improves the lives of residents and local communities. London is described as being generous in her service, placing great value on creating a safe environment for others to call “home.” She is a member of Residents United Network, she has lobbied in Sacramento, presented at community and regional meetings, given public testimony at San Diego City Council, served as a panelist at conference workshops, and has empowered her peers’ engagement. For the Mid-term Election, London canvassed door-to-door, encouraging others to register and vote, and made more than 300 phone calls to help Prop 1 & 2 pass. She was recognized Thursday for tirelessly working to uplift and advocate for her community.

Charles Davis receive the Ruby Award for Outstanding Development Partner. He has been involved in over $950 million in development and construction management work in the San Diego region, including over 1,000 units of affordable housing, enhancing communities from Oceanside to San Ysidro and in between. His experience includes the management of over 17 affordable housing developments and 11 retail, industrial, environmental and commercial projects from acquisition, planning, development, construction and operations. Davis is known for his strong commitment to housing and community enhancement and his ability to successfully shepherd the development process, which has led to many affordable housing successes of which he has played a significant production role.