Home Features Community A Letter from the Inside 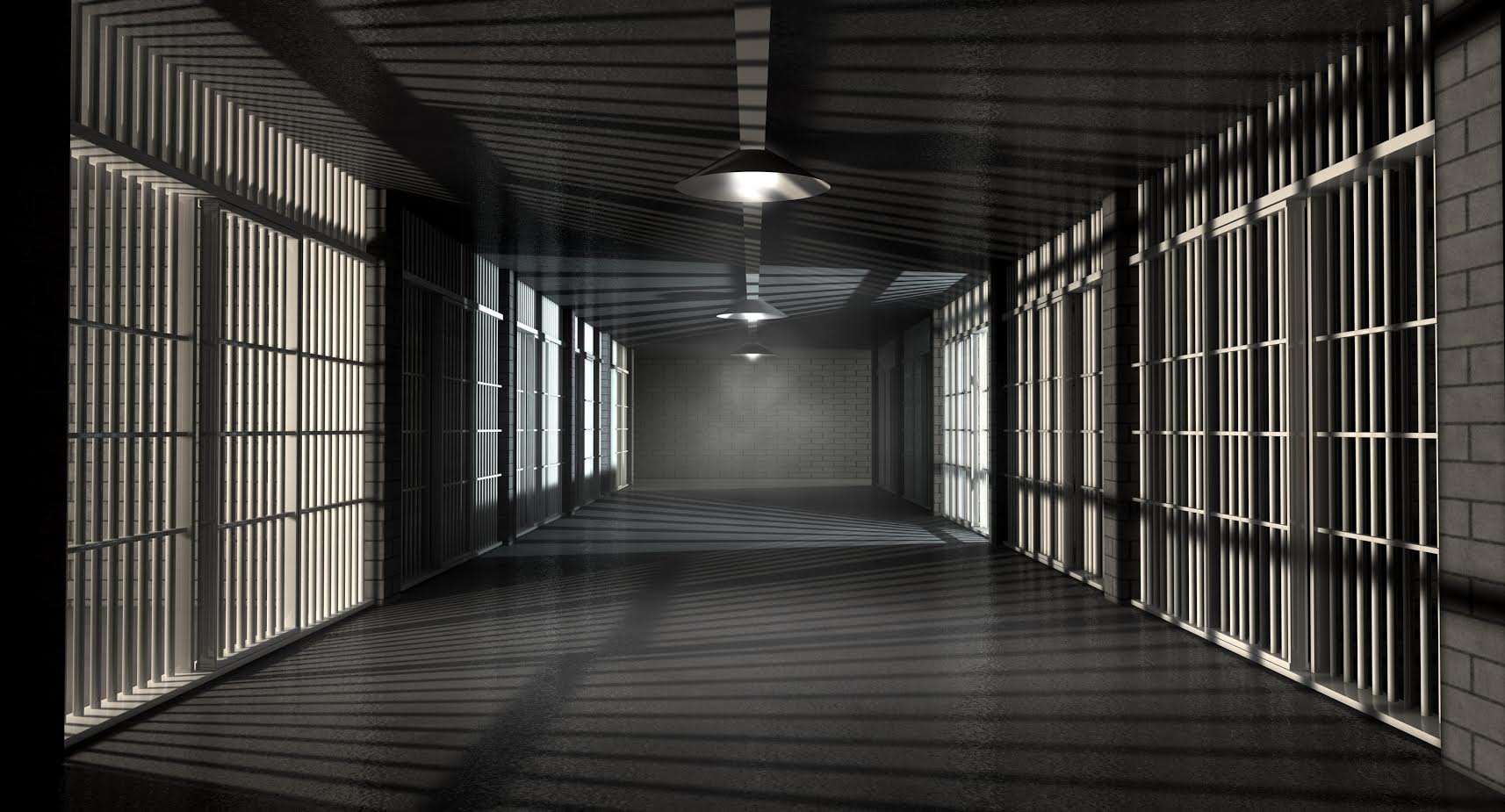 Guest Commentary by Kelvin Singleton
Hundreds of years ago when the Black slave ran away from the Master’s house in search for freedom, a ‘slave catcher’ roamed the land in search of the ‘run away property’. Thereafter, came what we know today as the Police. From what little I read, Police were originally formed as a government organization to apprehend the slave. Now, why would I mention this here and now when our Black men are getting gunned down unjustly?
There’s a couple reasons that came to my mind. For a couple of months, I’ve not seen a television. When I heard on PBS news about the killings (murders) in North Carolina and Philadelphia, the first thing that came to mind was the Police secret fraternal code – that is (and this is an opinion I’d wager on) ‘for one Policeman killed by a Black man, we will gun down three’. The fraternal order of the past may have been modified for life as we live today, but the foundation remains. How do I know about the 3:1 ratio? Well, in prison there is a code of conduct for the prisoner who assaults or kills a correctional officer.
The killing of Black men by the Police must end. But how can we get this done? We should all be out protesting, especially the killing of the mentally ill, for God says the mentally ill ‘knows not’ what they do. The idea I have for our leaders (politicians, clergy and activist) is this: The recruitment of more Black women and Black men (people of color) [who are] experienced in prison that [are] willing to sit down with law enforcement and discuss/debate the underlying issues in our communities, without fear is needed. Those who are recruited must have many years of prison experience because dedication is required. Who is better equipped to deal with and discuss these problems and save individuals [than those] who have experience in the field of law enforcement?
I have served over 20 years in state prison for a non-violent crime (although the law changed after my conviction to make it “violent”) under the 3-strikes law, and have never committed a violent act on a correctional officer. Yet, at the same time I am respected by most, if not all. This is due to one simple reason (by which I give all praise to God) ‘The pen is mightier than the sword!’ Until we start putting pen to paper as a collective and using this resource to eliminate the racism and prejudices by law enforcement, the homicides will continue. One thing I do know about this society, when it comes to money, the government will ‘get some act right’ when they have to pay for officers misconduct. Stand up and be accounted for something in your community or be nothing and go for anything.
Respectfully,
Kelvin
Unlike many news organizations, Voice & Viewpoint delivers content that matters to you. Help us keep it that way by making a generous donation for as low as $2. Your support will fund local, investigative journalism for the community, by the community.