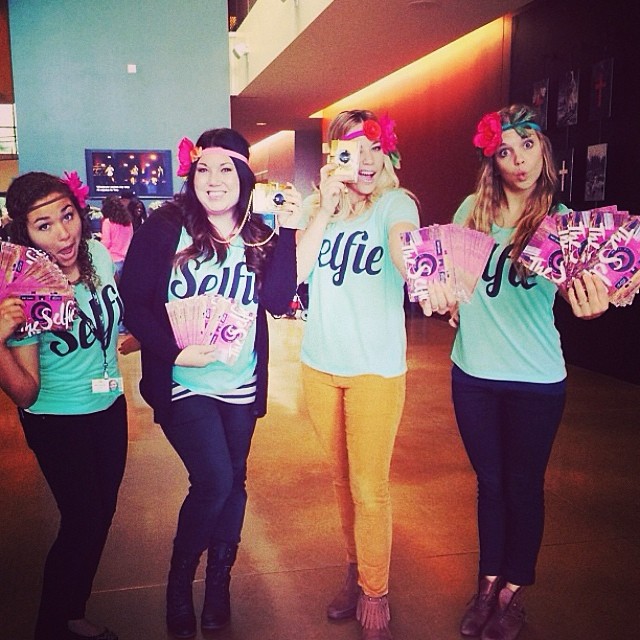 “I have depression,” admitted Kimmie McPherson, daughter of Senior Pastor Miles McPherson of the Rock Church San Diego, in the poignant article What the Enemy Meant for Harm. Since her youth, Kimmie has struggled with insecurities that stemmed from physical attributes most wouldn’t associate with depression. “I had a severe blushing problem,” Kimmie recalls. But it had the power to lead her into a dark emotional hole. 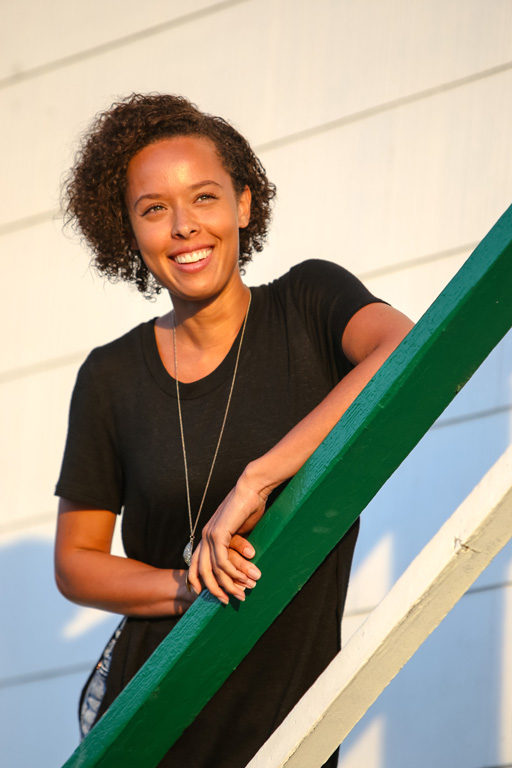 Kimmie isn’t alone. Depression has no boundaries and can affect the least likely of people, especially in adolescence. Young women are faced with intense pressures to look like the flawless models they see plastered across media. According to a study by the Washington Department of Education, by age thirteen, 53% of American girls are “unhappy with their bodies”; a number that grows to almost 80% by the time girls reach age seventeen.

Like Kimmie, many beautiful young women suffer from depression stemming from physical traits. According to the National Institute of Mental Health, “about 11 percent of adolescents have a depressive disorder by age 18.” Depression is a serious illness that has dangerous potential if not dealt with properly. At its worst, it can lead to suicide.  Suicide.org reported, “A teen takes their own life every 100 minutes.” Kimmie was able to get help before such detrimental effects took place, but many are not so lucky. The Rock seeks to be a place where those suffering from depression can find comfort and counseling. 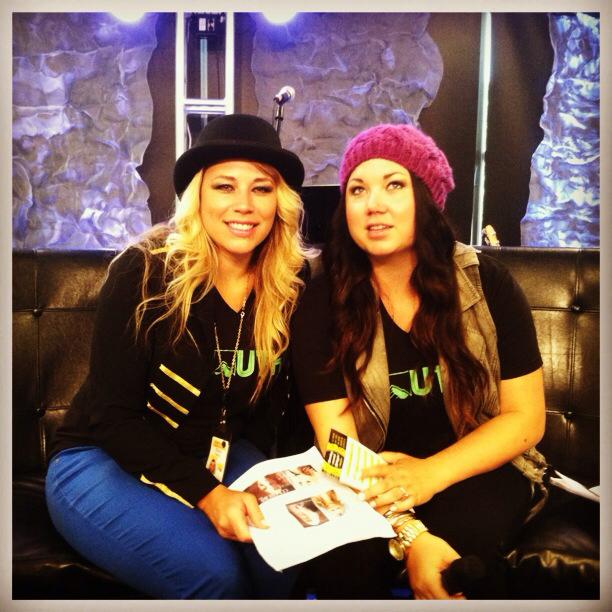 The Rock Youth Girl’s Ministry seeks to lead the charge against depression in their female students. “Being in Youth Ministry, we see so many girls struggle with mental health, mostly depression and anxiety. We had to address these topics,” explained Student Ministries Ladies Coordinator Fallon Palacios. Fighting depression is a long battle, but the ministry has taken action to ensure that their girls have access to resources that can save their lives. “Last year, during our Senior High girls series called The Vanity, we had a licensed psychologist come in to talk to the girls about how to recognize and overcome depression. It’s also good for girls to know that they are not alone if they feel emotions of depression and despair.“

Depression is so pervasive; most adolescents either have experienced it first hand or know someone who has. If a teen in your life is suffering from depression and is in need of a supportive community, email heygurl@sdrock.com for more information about the Rock Youth Girl’s ministry. The Junior High girl series, Hey Gurl, begins in March at all Rock Church campuses.

God has done miraculous things through the Rock Church in the past fourteen years. Rock Church is San Diego’s largest church and is focused on bringing pervasive hope to every community. Pervasive Hope is the Rock Church’s campaign to bring God’s love to every street and person in San Diego and beyond. The Rock Church aims to reach those like Kimmie; people who cannot see past their own depression to the light at the end of the tunnel.