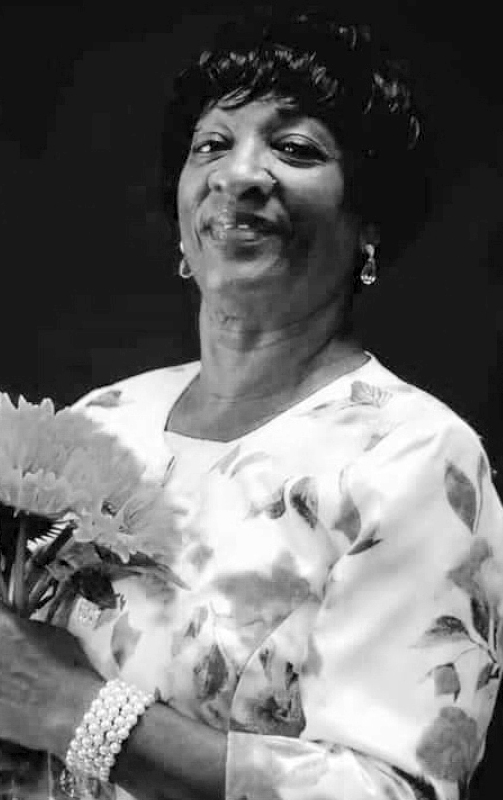 Funeral services were held on November 16, 2021 at Memory Chapel of Anderson Ragsdale Mortuary with the burial following at Mt. Hope Cemetery. Final arrangements were entrusted to Anderson-Ragsdale Mortuary.

Lorraine Beverly McCray-Walker was born September 29, 1950, in Cincinnati, Ohio. She was the 2nd of four children born to the late William F. and Julia (Mims) McCray. She acquired her love of Jazz music from her father. Lorraine’s fond memory was dancing on her father’s toes as he sang “Sweet Lorraine.”

Lorraine had many passions in her life, and real-estate escrow was one. Lorraine opened several offices in San Diego and Los Angeles, carrying that same passion with her. She was a member of the Realtor Association and served as president of her organization, participated in Toastmaster, and understood the importance of professional accomplishments and personal development.

She enjoyed going to music concerts. She enjoyed being with her friends and family and understood the importance of good friendships and family togetherness. Lorraine was full of life, conversations, opinions, and your protector. This was her essence, why people fell in love with her.

Lorraine accepted Christ at an early age. She was an active member of Faithful Central Bible Church in Inglewood, California. On Wednesday, October 27, 2021, while Lorraine Jackson-Walker, answered the call from Heaven.