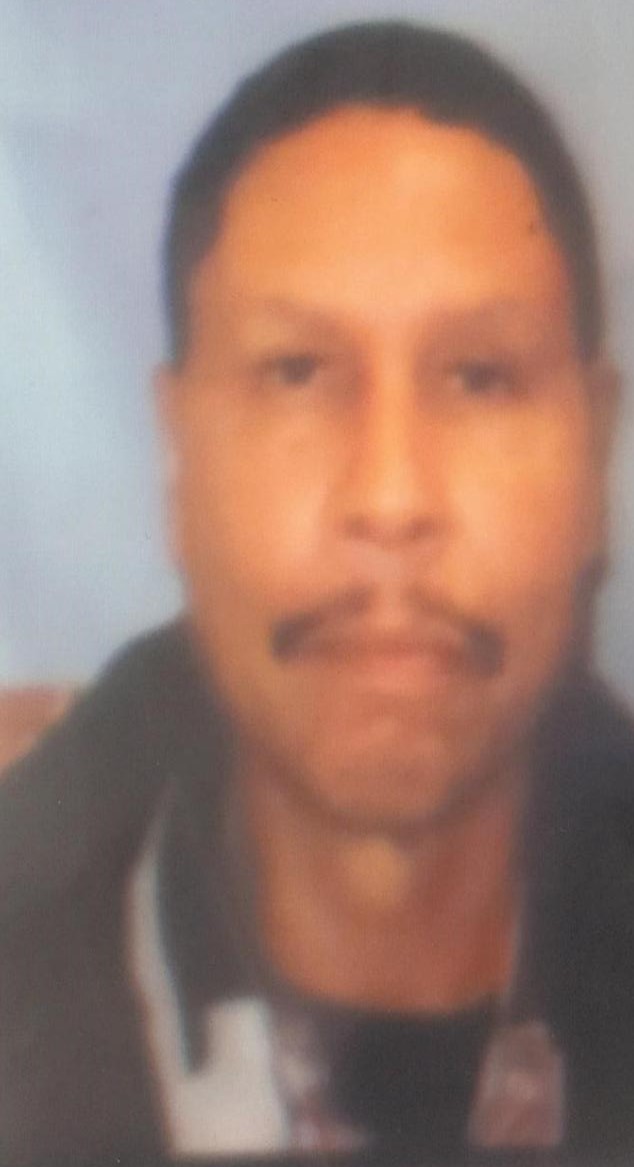 He and his mother moved to San Diego, where Mark went to school and graduated from Lincoln High School. He enlisted in the Army on July 29, 1969. He received an honorable discharge on March 1, 1971. Mark served his country and fought in the Vietnam war. After his honorable discharge, he moved back to San Diego. He attended San Diego State University. After which, he worked for San Diego Gas & Electric and San Diego City Water Department for numerous years. His health began to fail him due to Agent Orange.

Mark was quiet and lived a low-key life. He had a happy go lucky personality. He enjoyed being around his childhood friends. He enjoyed bowling and playing dominos.