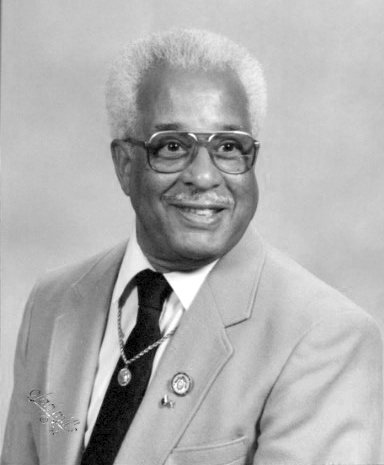 Maurice Clay Bullock, Sr. was born on April 13, 1928 to Mary Scott Bullock and Thomas Bullock in Louisville, Kentucky. He was the second of fourteen children. He joined the United States Navy in April, 1946 and served until November 1968. During his time in the U.S. Navy he received a silver and bronze star and served in many military career positions, including corpsman, x-ray technician, and medical repairman.

Maurice met his wife Aurelia while in Pensacola, Florida. They went on their first date to a local carnival and married three days later. Later, they drove across the country to his next military station and proceeded to travel many more times; and lived in many more locations during his twenty-two years of military service. Maurice and Aurelia were married for sixty-five years and had three children, all boys; Henry, Maurice Jr., and Craig.

Maurice loved the ocean and two of his favorite places to live while in the military were Guam and California where he could often take beach trips with his family. It is no surprise that they settled in San Diego, California; he was never further than a drive away from the ocean. After retiring from the Navy, he worked for Salk Institute in La Jolla, where he enjoyed the engineering department and would take a run after work by the ocean. After twenty years, he retired from his second career at the Salk Institute.

Maurice stayed busy even after retiring with many hobbies, including being a ham radio operator, volunteering at the police station, training police dogs, swimming, and spending time with family and friends.

Maurice especially loved volunteering at St. Rita’s Church where he attended mass for over fifty years. He also opened the doors of the church every day for many years.