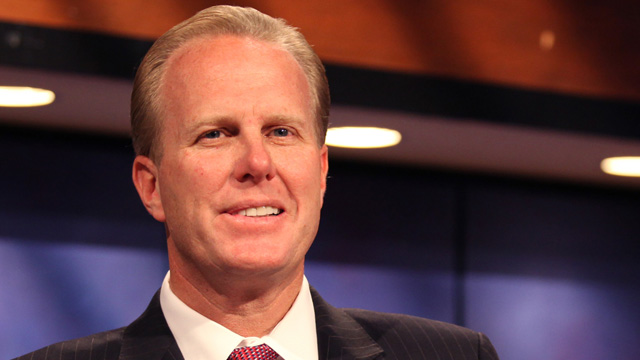 San Diego – In a newly-expanded co-working space in the heart of San Diego surrounded by some of the city’s most innovative entrepreneurs, Mayor Kevin L. Faulconer announced today the results of a new report that shows the continued growth of San Diego’s innovation economy.

“This is further proof that San Diego’s innovation economy has matured to a point where it’s a vital part of our economic future,” Mayor Kevin L. Faulconer said. “It’s no wonder why more and more smart, creative people and businesses are choosing San Diego as their home.”

These new companies alone accounted for the creation of 1,650 new jobs.

“For the past 11 years, CONNECT’s Innovation Report has acted as a roadmap for corporate leadership and policymakers to identify the region’s most pressing needs,” said Greg McKee, CEO of CONNECT. “It’s no secret that the innovation economy is critical to the region’s prosperity, but more importantly innovation is the cornerstone to ensuring that San Diego keeps its place on the global stage long into the future.”

CONNECT is an innovation company accelerator in San Diego that helps entrepreneurs gain access to the resources they need for success.