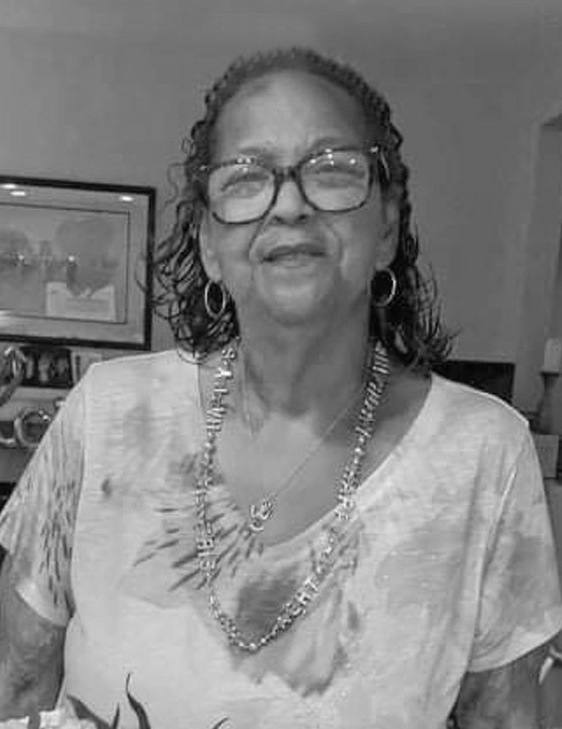 Melva Delphine Madden Rodriguez was born on September 9, 1955, in Houston, Texas, to Juanita Hargrove and Calvin Madden. She was the youngest of eight siblings. Melva and her family moved to San Diego, California, in 1962. She remained in San Diego and had her own family. She had three daughters: Dana Lynn, Angel Nicole, and Yolanda Angelique.

Melva accepted Jesus Christ into her life at an early age and shared Christ with everyone she knew. She was a devoted Christian and was a member at The Christian Life Center. She took her children, grandchildren, nieces, nephews, and friends to services regularly. She wanted everyone in her home to serve the Lord. She was a praying woman and put God in everything she did.

Melva worked for San Diego City Schools at Alexander Bell Middle School as a cafeteria staff member. She also worked at Chicken of the Sea tuna cannery. Her greatest joy, however, was working with her family, friends, and community.

Melva was passionate about cooking, going to casinos, traveling, collecting angels, and most importantly, she loved her family and friends. She took in everyone who needed a place to stay and would cook for them and give them love. She was an extraordinary woman, mother, grandmother, great-grandmother, aunt, sister, daughter, and friend. She had a giving spirit and was truly an earth angel.