Home State and Local Millions of Dollars in Homelessness Aid May Be Coming To Your County,... 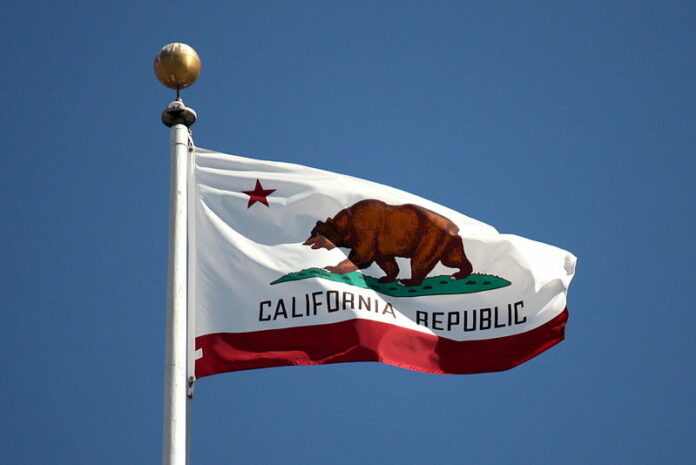 Now is the time to start checking in with your city council and county board to inquire how they will allocate millions of dollars in emergency homelessness aid Gov. Newsom has released to counties and cities across the state.

Gov. Newsom said to funnel the $650 million aid package to counties and cities, he had to bypass roadblocks set up by the Trump administration to delay the funding. President Trump has been a vocal critic of California’s homelessness crisis.

The governor announced the unprecedented $1 billion investment in fighting homelessness when he released his budget for the 2019-20 fiscal year earlier this year. The $650 million emergency spending is a part of it.

California law requires local allocation of funding to be based on federally-approved 2019 Point in Time homelessness data. Although local governments and Continuums of Care have requested this data from the feds, they have not yet received it.

The governor said counties and cities can begin applying for and spending 75 percent of the money ($500 million) while they wait on the numbers from the feds.

The governor has appointed Matthew Doherty, who has over 25 years of experience working on federal solutions to homelessness under the Obama and Trump administrations, as an expert advisor to his office and state agencies.

“I am excited to work with Gov. Newsom, who has demonstrated national leadership addressing homelessness throughout his career, and be part of California’s efforts to tackle the issue head on.”

Together, San Bernardino, Kern and Riverside counties, for example, are expected to receive a total of approximately $36 million.