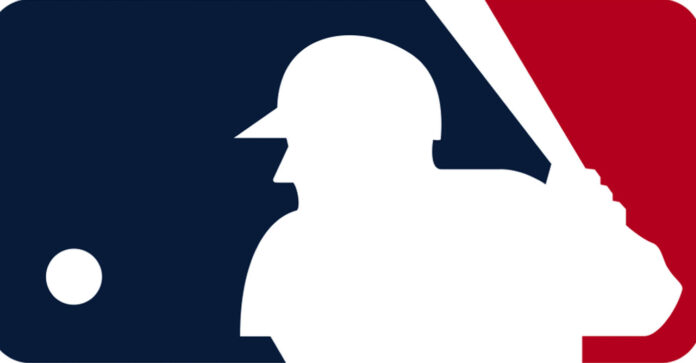 Elections and the actions of lawmakers do have consequences.

And because of a new voter suppression bill signed into law by Gov. Brian Kemp, Major League Baseball has announced it would move its potentially lucrative 2021 All-Star game from Atlanta.

“Just as elections have consequences, so do the actions of those who are elected,” Atlanta Mayor Keisha Lance Bottoms wrote on Twitter.

“Unfortunately, the removal of the @MLB All-Star game from GA is likely the 1st of many dominoes to fall until the unnecessary barriers put in place to restrict access to the ballot box are removed,” the mayor stated.

As reported recently at BlackPressUSA.com, moving the game from Atlanta could cost the city and local counties as much as $200 million in revenue.

The host Atlanta Braves were expected to operate their stadium at total capacity for the game.

Events surrounding the mid-summer classic would have meant a windfall for the local economy.

“Over the last week, we have engaged in thoughtful conversations with Clubs, former and current players, the Players Association, and The Players Alliance, among others, to listen to their views,” Manfred said.

“I have decided that the best way to demonstrate our values as a sport is by relocating this year’s All-Star Game and MLB Draft.”

U.S. Sen. Raphael Warnock (D-Georgia) expressed hope that MLB would reconsider moving the game because of the economic impact it could have, mainly because the pandemic has crippled most businesses.

“Businesses and organizations have great power in their voices and ability to push for change. I respect the decision of the players to speak out against this unjust law,” Sen. Warnock stated.

“It is not the people of Georgia or the workers of Georgia who crafted this law. It is politicians seeking to retain power at the expense of Georgians’ voices. And today’s decision by MLB is the unfortunate consequence of these politicians’ actions.”

“It is my hope that businesses, athletes, and entertainers can protest this law not by leaving Georgia but by coming here and fighting voter suppression head-on, and hand-in-hand with the community. Additionally, the urgency to pass federal voter protection laws grows every day, and I will continue to be a leader in that fight.”

“In 2020, MLB became the first professional sports league to join the non-partisan Civic Alliance to help build a future in which everyone participates in shaping the United States.

“We proudly used our platform to encourage baseball fans and communities throughout our country to perform their civic duty and actively participate in the voting process. Fair access to voting continues to have our game’s unwavering support.”