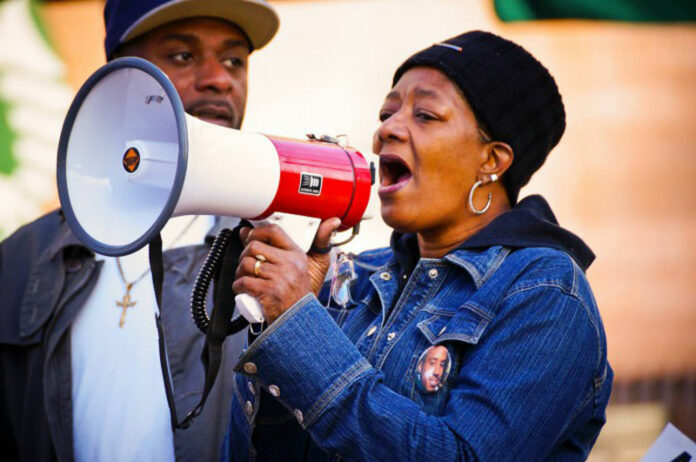 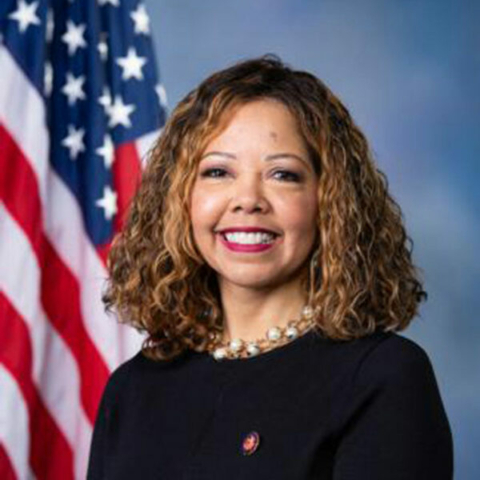 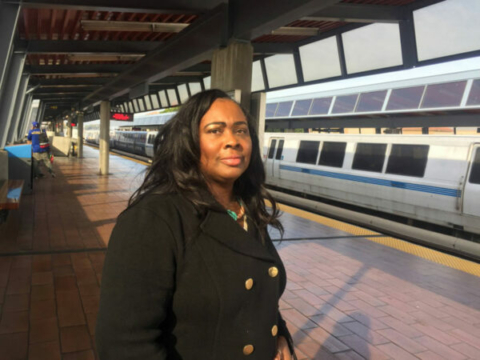 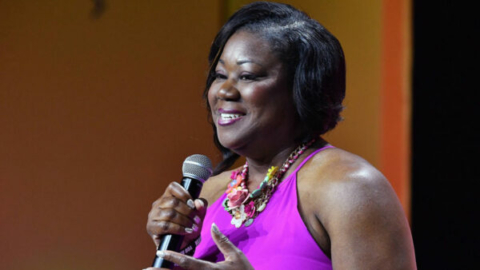 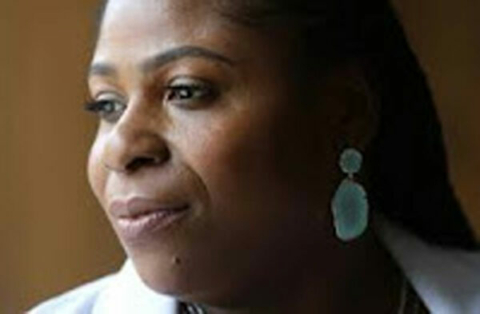 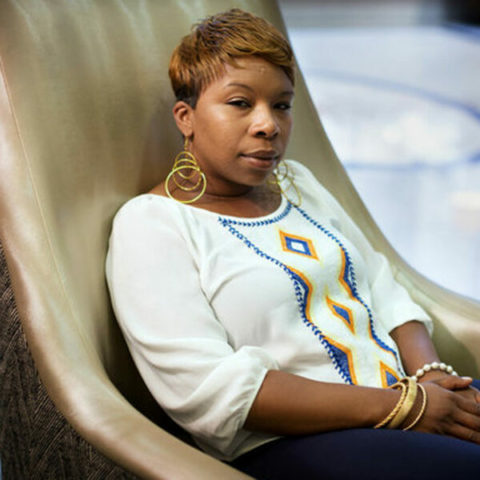 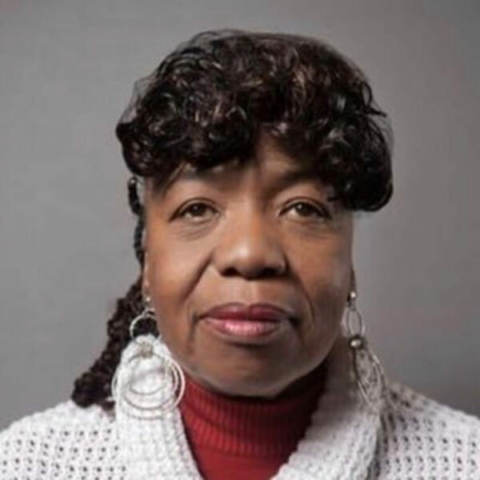 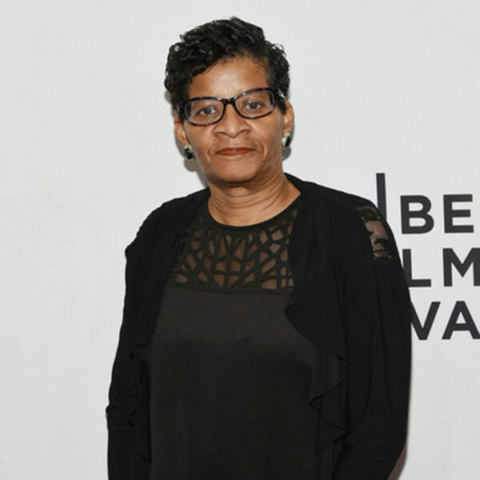 Mother’s Day marked a celebration of the mother-child bond by millions worldwide. For Mothers of the Movement, a group of African American women whose children were killed by police or senseless gun violence, the celebrations are bittersweet. Over the years, the women have become an influential voice in the Black Lives Matter movement with their strong voices of protest and pursuit of active community involvement in criminal justice reform and gun law legislation. Their work at the grassroots, local, state, and national levels continues today.

Here’s what some of them have been up to recently.

1. On May 13, nearly five years after Garner famously pleaded, “I can’t breath,” Gwen Carr and her daughter Ellisha Garner, with the help of Communities United for Police Reform, succeeded in getting New York City’s Civilian Complaint Review Board to consider disciplinary action against NYPD Officer Daniel Pantelo, the officer who used the forbidden chokehold that killed Eric Garner. “Today’s victory was good, but it wasn’t everything. We have more to go, we want full justice,” said Ellisha Garner.

2. Sybrina Fulton says, “I won’t ever give up. I won’t ever stop this fight.” She co-founded of the Trayvon Martin Foundation with Trayvon’s father, Tracy Martin in March, 2012. The organization’s stated goal is “to shift the conversation from intervention to reform” of gun legislation and support families who’ve lost a child to gun violence.

3. Maria Hamilton and her family’s efforts brought a Milwaukee, WI community together. In 2018, the city proclaimed April 30th, Dontre Day. Every year, the community gathers at Red Arrow Park where Dontre, who suffered from mental illness, had fallen asleep on a park bench the night he was killed by a police officer in 2014. She founded Mothers for Justice United.

4. Wanda Johnson, keeps the memory of her son, Oscar Grant, alive by organizing vigils outside Oakland’s Fruitvale Station, where the unarmed 22 year old was killed, and she stands firm on efforts to rename the station Grant Fruitvale Station.

5. Lucy McBath is a gun control advocate and now a Georgia congresswoman. “It’s time we clear something up,” McBath tweeted on May 6 in response to an NRA attack. “I won this race because – after my son was senselessly murdered in 2012 – I stood up to do something about it. I knew it was time to fight back.”

6. Lesley McSpadden, the mother of Ferguson Missouri teen Michael Brown, Jr., remains active despite a recent loss for a City Council seat. She told The Associated Press: “I wanted to go back and do something right in a place that did something so very wrong to my son, and I think that’s what my son would want, as well. I’m not going anywhere,” she vowed.

7. Geneva Reed-Veal, Sandra Bland’s mother, continues the fight for justice for Sandra, who died in police custody after being jailed for a routine traffic stop. Reed-Veal successfully filed a wrongful-death lawsuit and intends to lend financial support to other families that experience racial injustices with the proceeds.

8. Samara Rice, mother of 12 year-old Tamir Rice who was gunned down by a Cleveland police officer, has established The Tamir Rice Foundation’s Afrocentric Center, an arts, culture and education children’s center set to break ground in 2019. She continues to speak out against “racist” police practices and actively supports Bryan Stephenson’s Equal Justice Initiative, in hopes that her son’s case will reach the Supreme Court.

For these Mothers of the Movement, their grief has not been in vain.