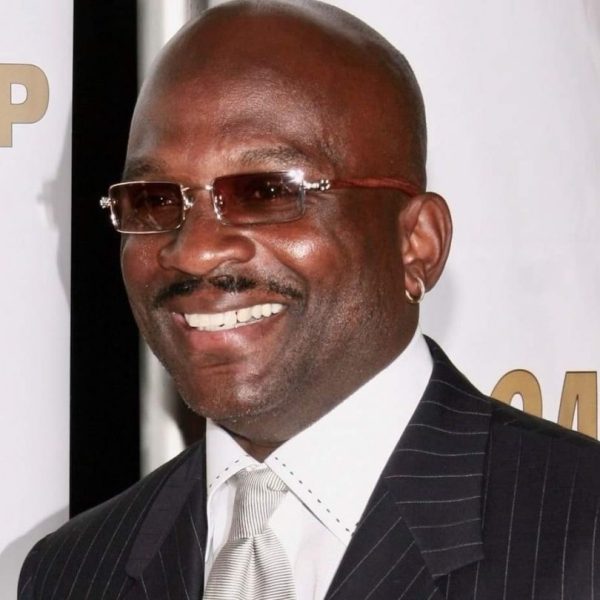 Many know Jerome Benton as co-leader of the legendary music group, The Time.
Others recall his work in films like “Purple Rain,” “Under the Cherry Moon,” and “Jay and Silent Bob Strike Back.”
But just about anyone who knows Benton says he is the coolest guy in show business.
The multi-talented superstar made a guest appearance on the Black Press of America’s live “Fiyah!” broadcast during the National Newspaper Publisher’s Association’s (NNPA) annual summer convention.
Viewers can see the interview live at www.Facebook.com/BlackPressUSA/Videos, YouTube.com/c/BlackPressUSATV, and on Twitter @BlackPressUSA.

During the hour-long interview, Benton sang two of Prince’s hits, “Do U Lie,” and “The Ballad of Dorothy Parker.” He also revealed exclusively that he’s penned the sequel to Prince’s blockbuster film, “Purple Rain.”

“There is a ‘Purple Rain II’ that I have been working on and my brother [Time bandmember Terry Lewis] will be the music director,” Benton revealed.
The convention featured appearances by Dr. Anthony Fauci, Centers for Disease Control and Prevention Director Dr. Rachel Walensky, Presidential advisor Cedric Richmond, and others.
Highlighting the convention are Nu-Soul and Jazz artist Candice Hoyes and Gospel legend John P. Kee.
Legendary songstress Chaka Khan headlined the convention with a special concert.
Known best for his work with The Time (later renamed The Original 7ven), a Minneapolis-based funk music and dance group, Benton is one of the most electric singers, dancers, and actors in the industry.
He has appeared on songs, videos, concerts, and film with Prince, including the blockbuster hit “Purple Rain” and as the co-star in “Under the Cherry Moon.”
Benton also has appeared on songs by Janet Jackson.
The superstar’s appearance with the Black Press comes ahead of his special event in New York on July 2 to celebrate the 35th anniversary of “Under the Cherry Moon.”