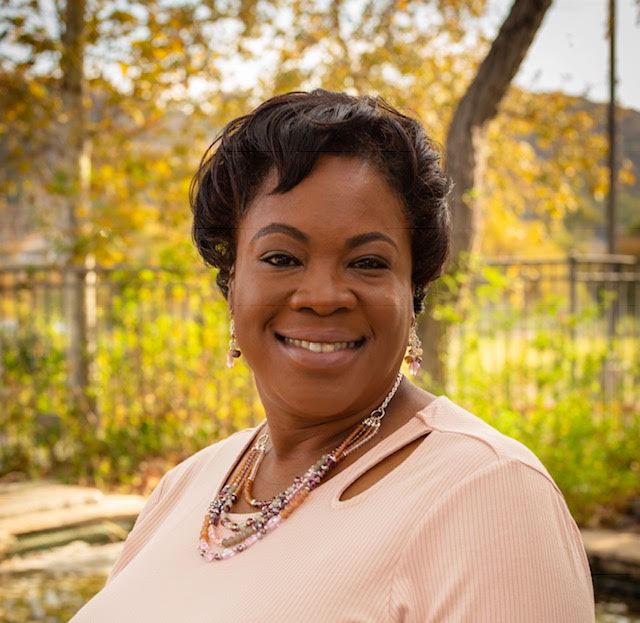 The NAACP San Diego would like to express its firm and resolute opposition to the nomination of current San Diego Unified School District Superintendent Cindy Marten, to the post of deputy secretary in the federal Department of Education. Waking up to this news as we celebrate the achievements, values, life and sacrifice of Dr. Martin Luther King Jr., is a clear reminder of the way his message and legacy has been sanitized and co-opted by a myriad of agendas and parties. While the NAACP San Diego applauds the Biden-Harris team’s selection of Miguel Cardona to serve as Secretary of Education, we’re unclear as to what kind of information gathering process was employed that resulted in Superintendent Marten’s name being put forward as a nominee for deputy secretary.

During her administration, African-American students and families have not only been systematically de-prioritized, but key programs and resources to support African-American student success have been stripped and “abolished.” It is our view that she’s been an ineffective leader of California’s second largest school district and is ill-equipped for the tremendous responsibility of serving the needs of our entire nation’s young learners.

Our San Diego community is greatly disturbed by the prospect of Superintendent Marten being elevated to a position of national significance and import, while leaving some of our county’s most vulnerable children in increasingly difficult situations. We remain hopeful that we’ll be able to continue to share our feedback and perspective as San Diego’s oldest civil rights organization, and as a critical touchpoint for years of community complaints and concerns centered on San Diego Unified School District and its leadership.

In closing, I would like to thank you for your attention and consideration in this matter and hopefully I can meet with you to discuss the position of African-American students in San Diego Unified School District and the incredibly important nomination of a deputy secretary of education.